Fox Executives Want to Bring Back The X-Files: I Want to Believe!

It’s been seven years now since we last stepped into the X-Files universe. I loved the series when it was on TV, but didn’t like the movies much. I’d wager many felt the same way and that is why we never saw another X-Files movie after 2008. Fox TV executives Dana Walden and Gary Newman recently said they want to bring the show back to TV. 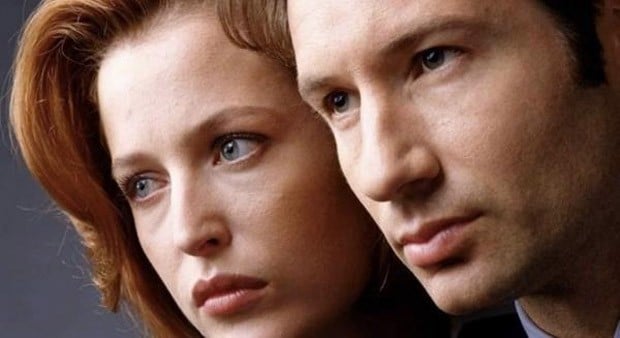 The show wouldn’t be a remake mind you; it would have the original Scully and Mulder- Gillian Anderson and David Duchovny. The Fox execs made it clear they wanted the show back at some point at the Television Critics Association winter press tour.

“Gary and I both worked [at 20th Century Fox Television] through the entire run of The X Files. It was a great experience. We’ve maintained good relationships with Chris, David, and Gillian. We’re very hopeful, but it’s hard. The actors are very busy. They have a lot going on. Chris has a lot on his plate, so it’s just trying to carve out the time,” said Walden.

Newman said, “It’s true that we’ve had some conversations on X-Files,” Newman said. “We’re hopeful of being able to bring that back at some point.”

How awesome would it be to get The X-Files back on the air after all these years?