Summer will be here before you know it and you will be ready to head to the pool, lake, beach, or river to cool off. That means you will need a pool float so you don’t have to put any more effort than needed to float around staring at girls in bikinis. 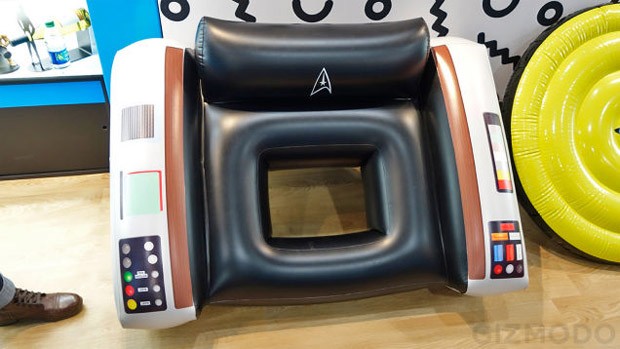 A few years back I mentioned an inflatable captain’s chair from Star Trek and it was cool. I figured it could float in your pool, but that wasn’t what it was meant for. Now, we have a captain’s chair pool float that is specifically made for playing in the water. 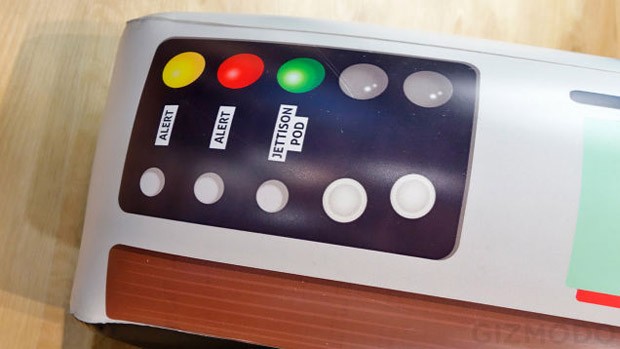 It has that butt cut out pool floats get that I always assumed to be designed to make it easier to pee in the water. The float won’t be cheap at about $50(USD), but if you are a geek you are probably used to paying way more than stuff is worth because it has your favorite franchise’s name on it. 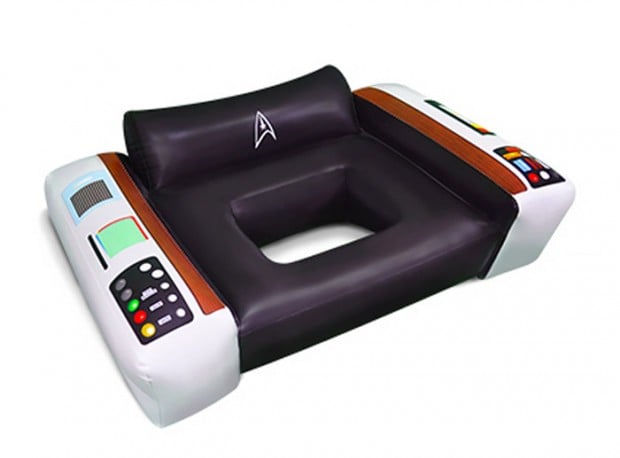