Final Fantasy XV Demo Codes Are on eBay: No Type-0

A number of eBay sellers are doing what Square Enix didn’t have the guts to do and are selling just the demo voucher for Final Fantasy XV, which comes with the PS4 and Xbox One game Final Fantasy Type-0 HD. The vouchers are selling for $0.99 (USD) to over $40 on the auction site, and there appear to be many takers. 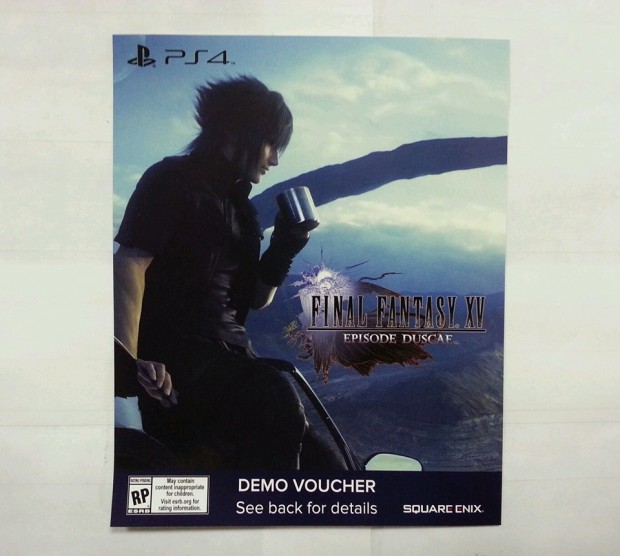 These particular vouchers were sold by eBay seller rated-r-superstar for $30 and $36 respectively. 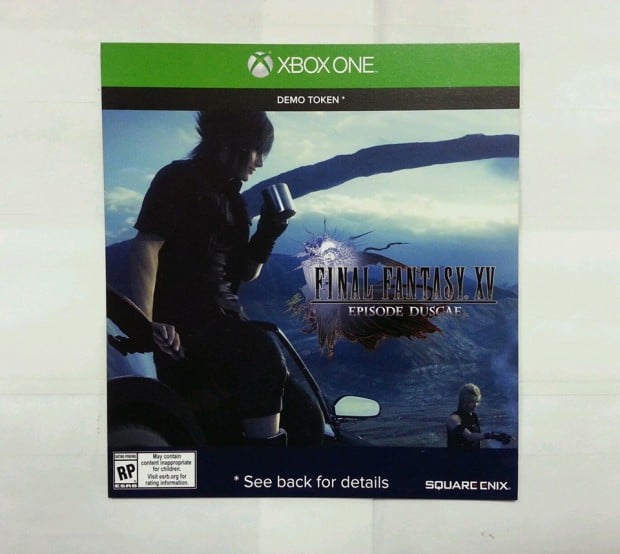 Poor Class Zero, fighting at the forefront while Prince Noctis and his bodyguards reap the rewards. They can’t even get $20 from you guys? That’s less than $2 for each of them! How’s Ace going to buy more cards? Seriously though I can’t fault people who don’t want to play FF Type-0 HD if they don’t want to play $60 just for the demo. But I’m not comfortable with the message this is sending to publishers. We’re already paying to be beta and alpha testers these days. I don’t want to pay to see an advertisement.

[via Siliconera via Digital Trends]