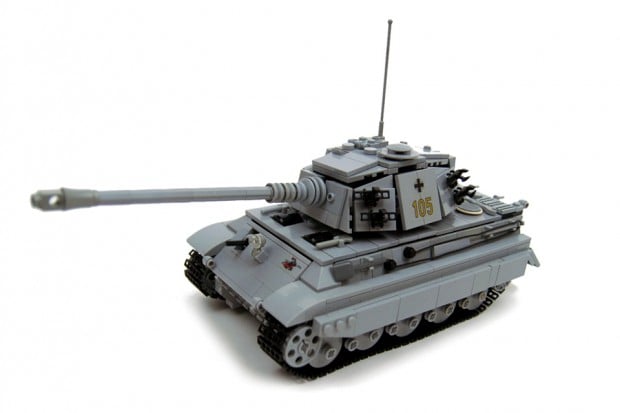 Sariel said he challenged himself to build the smallest, fully-remote controlled and detailed model of the famous tank. He says he’s not 100% satisfied with his result, partly because he had to make some parts inaccurate to keep the tank sturdy and make room for its electronics. 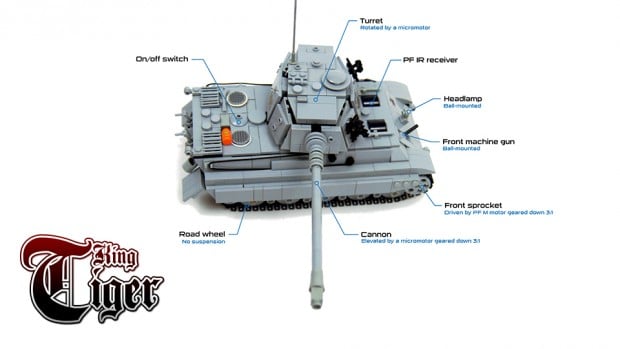 Still, Sariel says that this is his most accurate tiny motorized tank yet, and it’s fun to play with to boot.

Peer Kreuger’s Metal Grudge is still my favorite LEGO tank, but this one gets bonus points for being hamster-friendly. Head to Sariel’s website for more details on the tank and his other toys. 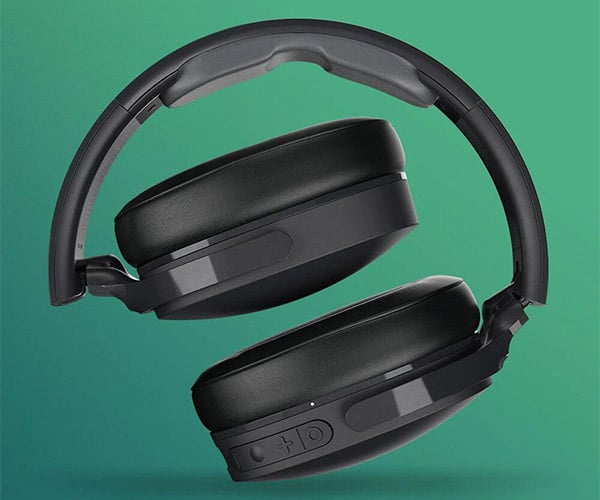