My Talking Elcor Plushie: Sincerely: I Want One

This toy must have gone straight from April Fools’ joke to something that’s actually doable and profitable. Sanshee’s officially licensed My Talking Elcor plush sounds just like its video game counterpart: a cyborg Eeyore. 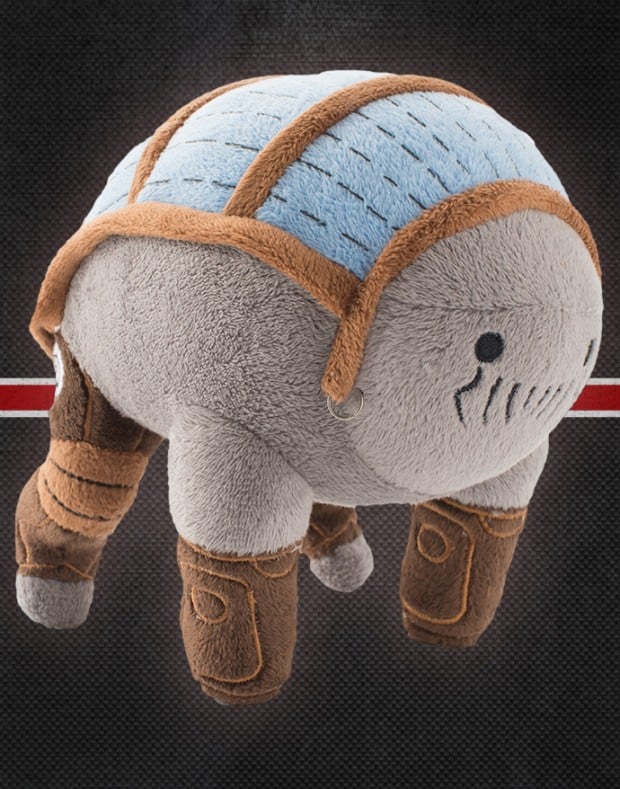 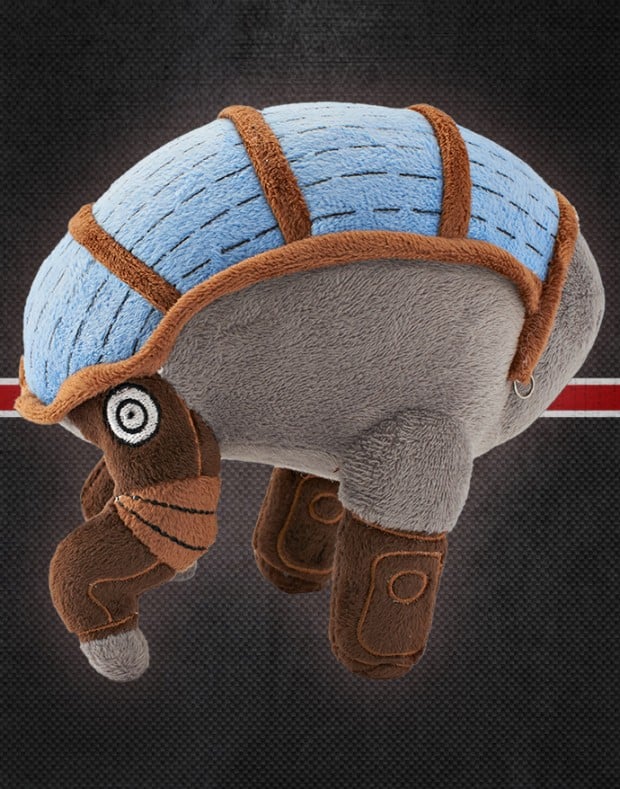 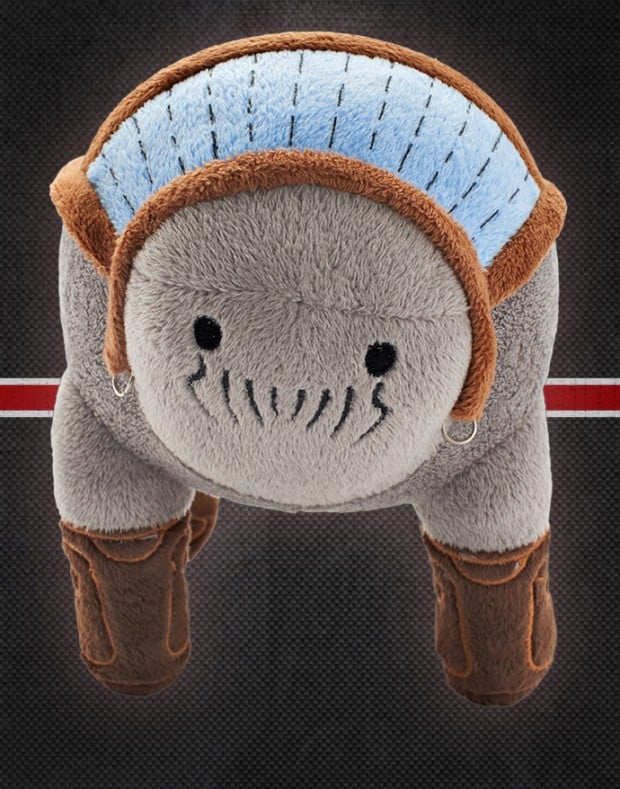 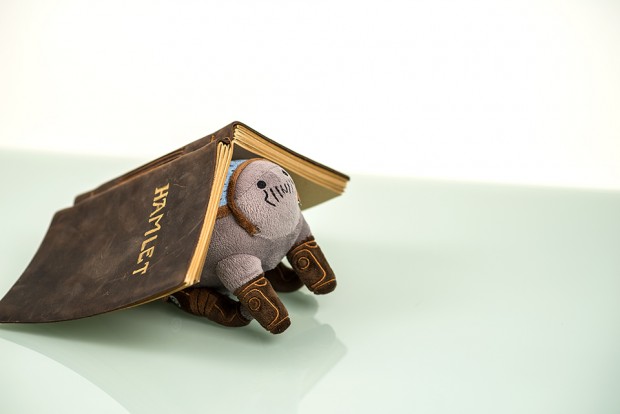 In case you’re not familiar with the elcor, they’re one of the alien races that feature prominently in the Mass Effect universe. Because of their monotone voice, they’ve become used to describing what they feel or what their tone would be like before actually saying what they want to say. The result is a race of beings that are extremely honest yet sound extremely sarcastic. This cute fellow here is no different.

Since we clearly understood none of that, here’s a captioned video by YouTuber Ashe Lady Insanity:

You haven’t experienced a talking toy until you’ve heard My Talking Elcor in person. You can order it from Sanshee for $30 (USD).