Any child of the ’80s will remember the Rubik’s Cube with a mix of hatred and nostalgia. These things are officially the best-selling toy of all time, and were one of the most annoying gifts you could possibly be given. I was never able to solve one without resorting to pulling the stickers off. 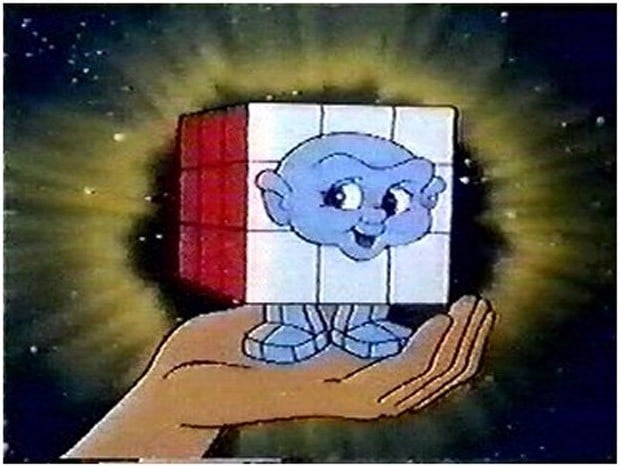 I can also remember the Rubik’s Cube being the subject of one of the worst Saturday morning cartoons ever made. Over the weekend, there was an official Rubik’s Cube content held in Pennsylvania and a teen named Collin Burns was there. Burns sat down and solved the cube in an incredible 5.25 seconds.

The official world record is currently 5.55 seconds set by a man out of the Netherlands. Once all the particulars of Burns’ record setting solution are confirmed, he will be the new world record holder. Check out the video to see the teen solve a standard 3x3x3 cube in seconds – and to hear just how loudly a girl can scream.