A group of Singaporean LEGO enthusiasts called Titan Creations built this awesome minifig-scale model of the Millenium Falcon with its interior exposed. The group built it for Legoland Malaysia’s Star Wars Day event. 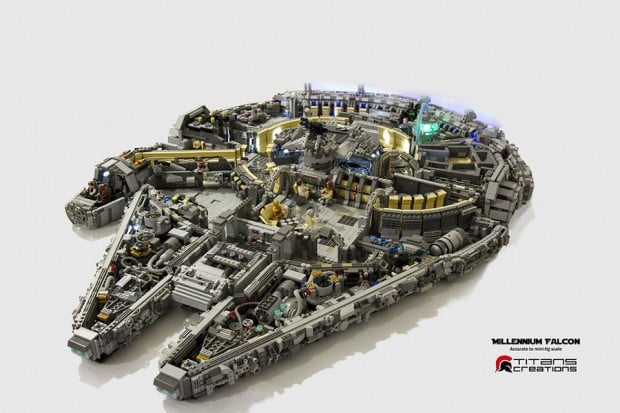 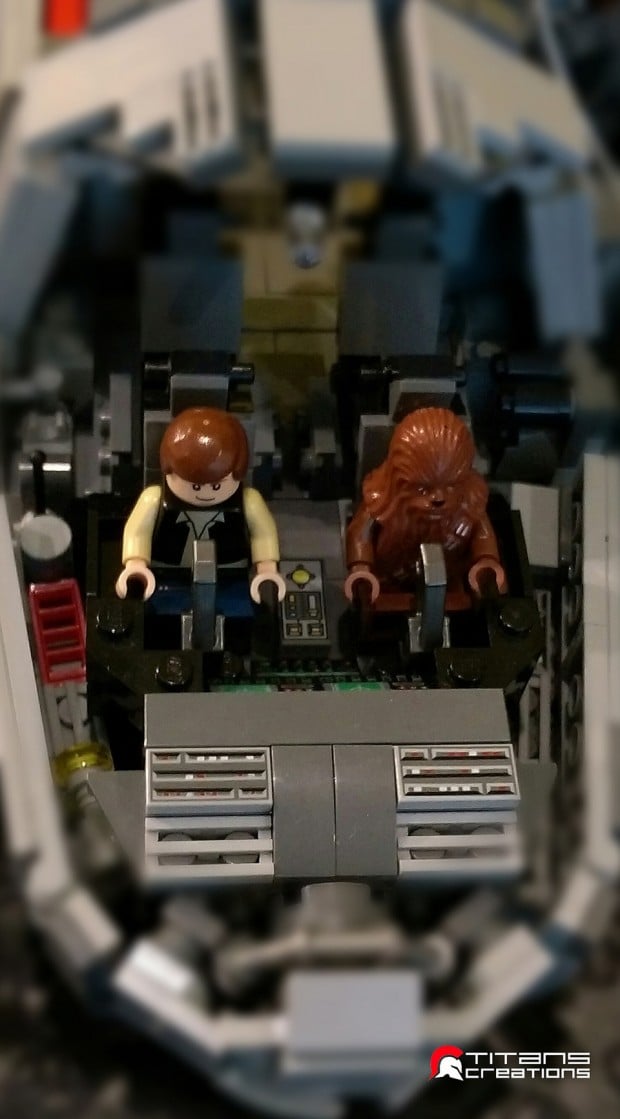 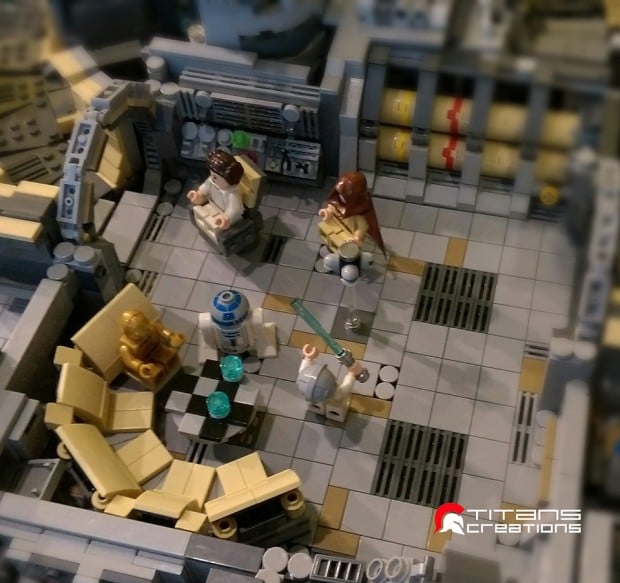 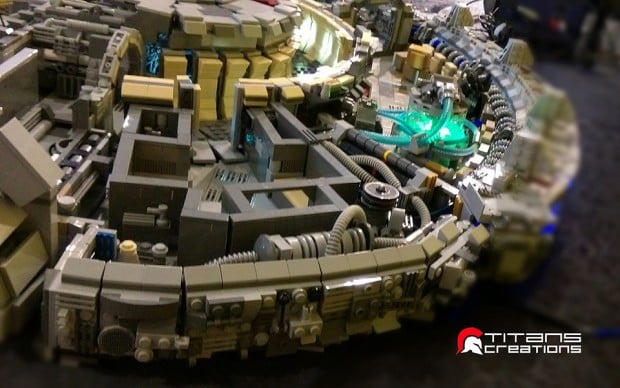