Outties Jeans Inspired by Back to the Future 2

Remember when Marty and Doc travel back to the future and arrive less than five months from now on October 21st, 2015? Doc tells Marty to pull out his pants pockets because in the future all the kids wear their pants inside out. Remember that? Well, those jeans exist now. That could only mean that the events in Back to the Future 2 will happen. 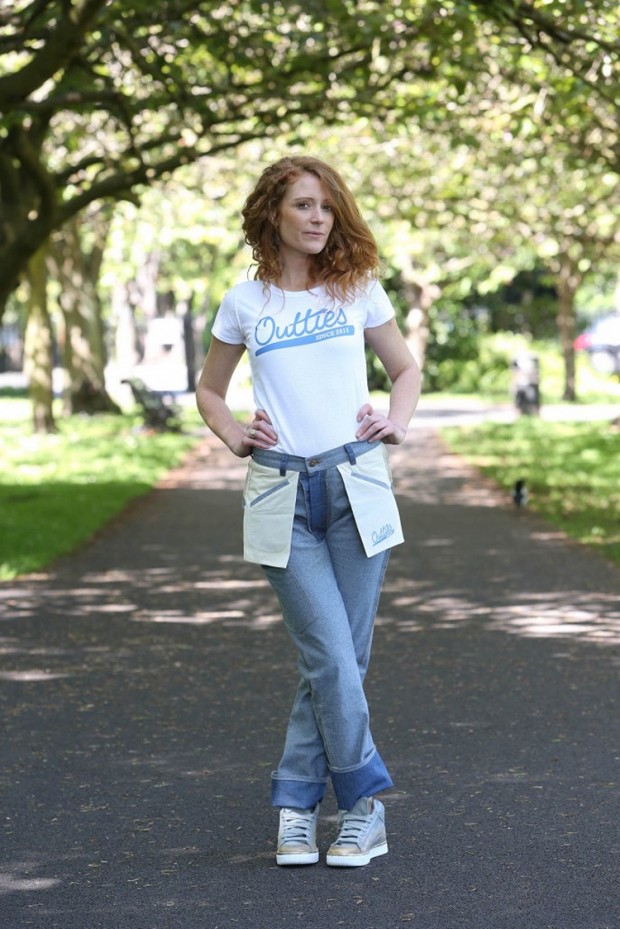 Inventor Ross O’Mullane has created these pants, called “Outties“. It is a pair of jeans inspired by the movie. They look like they are inside-out and have hidden pockets, accessible belt loops and a fully functioning fly. O’Mullane is raising funds on Kickstarter for manufacturing costs. 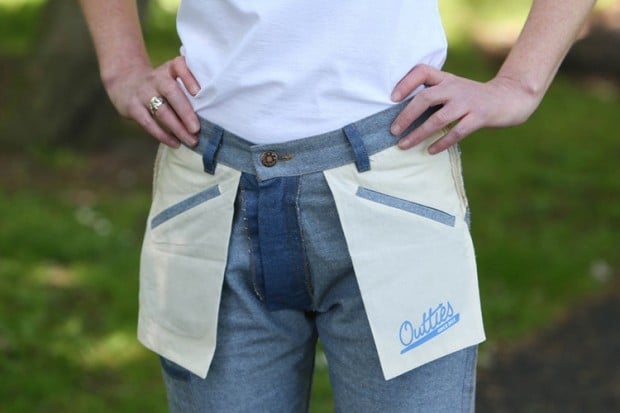 He was watching the movie one day and wondered why no one had made them yet. So he decided that he would do it. In doing so he has insured that the future will unfold properly. 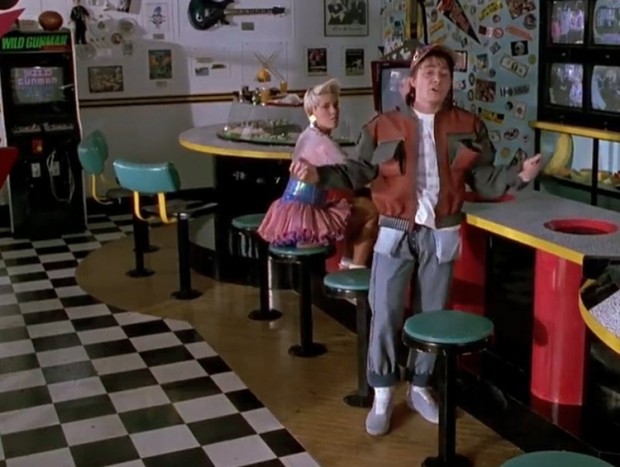