Nintendo made two New 3DS models but released only the New 3DS XL to the North American market. It’s a shame because the smaller New 3DS is not just more portable, it’s also the only 3DS so far to have customizable front and rear covers. Nintendo’s archaic region-locked software made importing the New 3DS a pain. This led hacker Noodlevision to embark on a costly and difficult but ultimately successful project: he transferred the brains of a US New 3DS XL to a Japanese New 3DS. 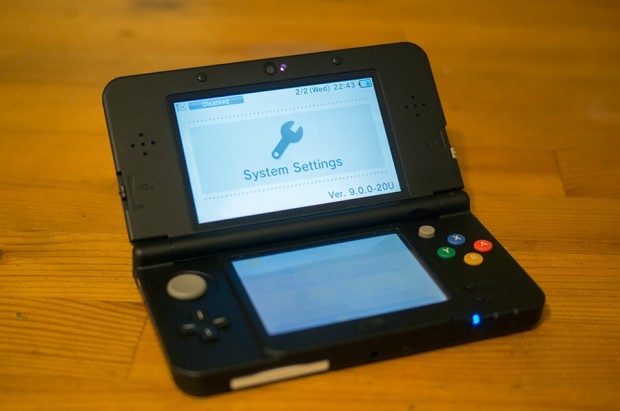 Noodlevision theorized that the New 3DS and the New 3DS XL had very similar components and PCB layout. After some research, he further guessed that what he needed to do was take the CPU and the eMMC chip from a US 3DS XL and install it on a New 3DS board. So he bought a US 3DS XL motherboard on eBay as the donor and a New 3DS from Japan as the recipient. 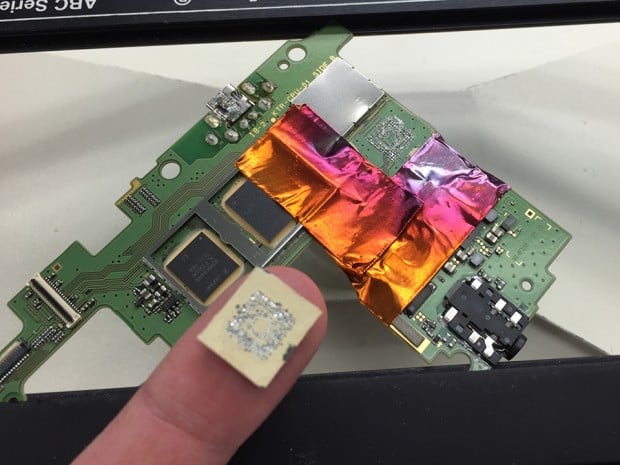 The plan was straightforward, but the execution was tedious. Noodlevision had to slowly and carefully unglue and desolder the CPU and eMMC chips from both the donor and recipient boards, and then resolder the donor chips to the recipient board. But his efforts paid off in the end. Here he is showing off his modded American-brained Japanese New 3DS (the one on the left) next to his (non-New) 3DS XL.

Head to Noodlevision’s blog for more on his crazy project.