Earlier this year we checked out a LEGO building station on wheels that a father made for his son. Redditor thaitwin also built a LEGO station for his kids, but he opted to have base plates built right on to its surface. 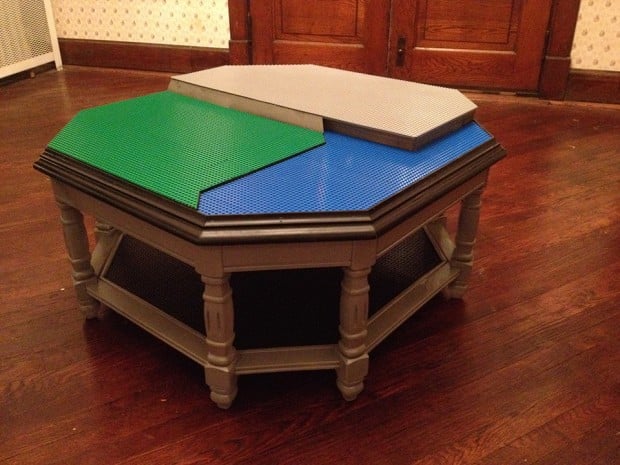 Thaitwin removed the glass surface of an old coffee table and replaced it with a multi-level base made of scrap wood. Then he used epoxy to stick the base plates on the base, dedicating one color for each level: water, land and…gray. 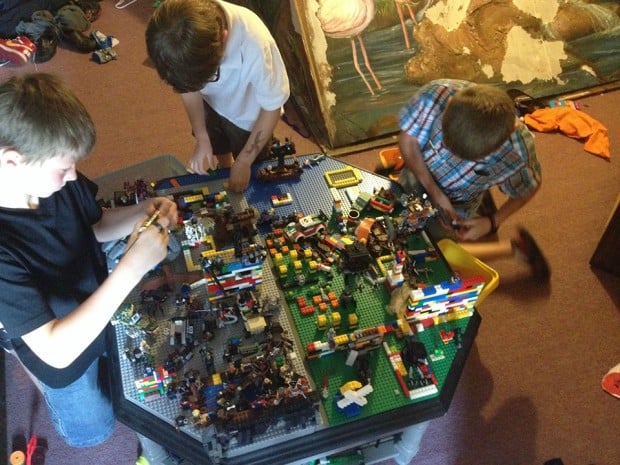 Imagine if all waiting areas had LEGO tables. People would schedule appointments just to wait around an play. Check out thaitwin’s Reddit post for more on his project.