Dress your current-gen console in alternate colorways with Clockwork Signage’s shoebox-themed skins. They have Nike, Jordan, Adidas and New Balance skins for both the PS4 and Xbox One. 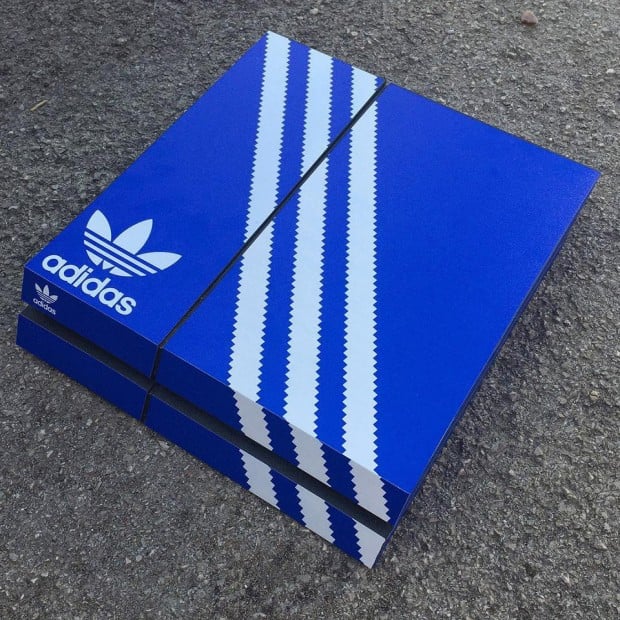 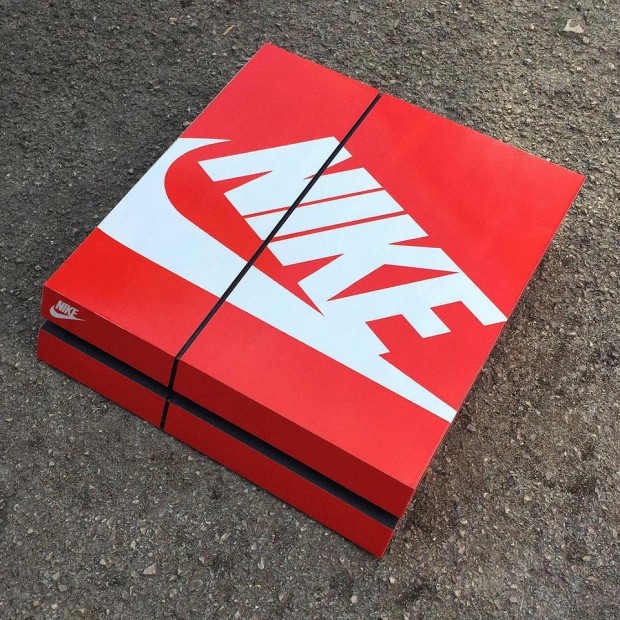 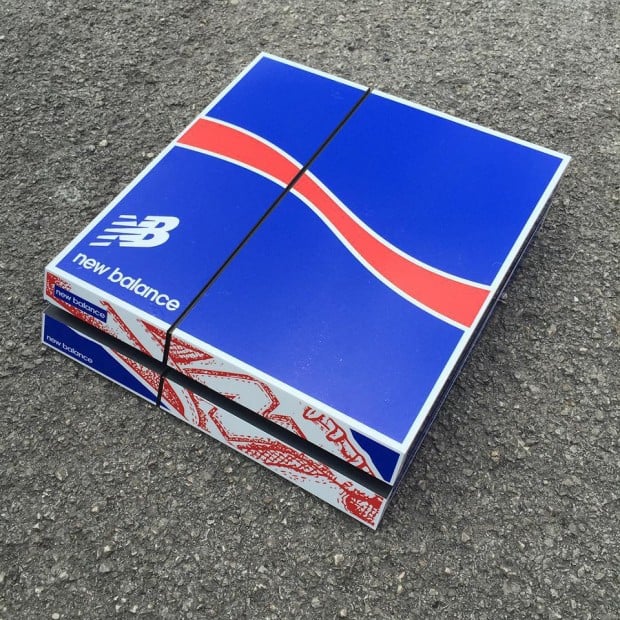 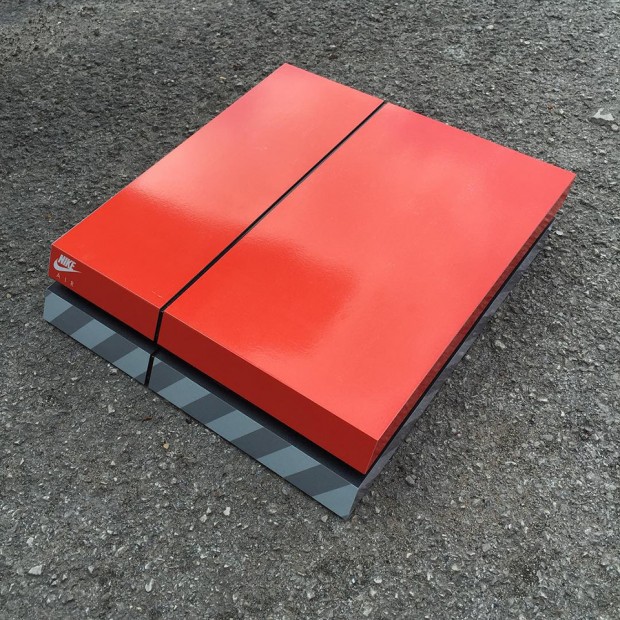 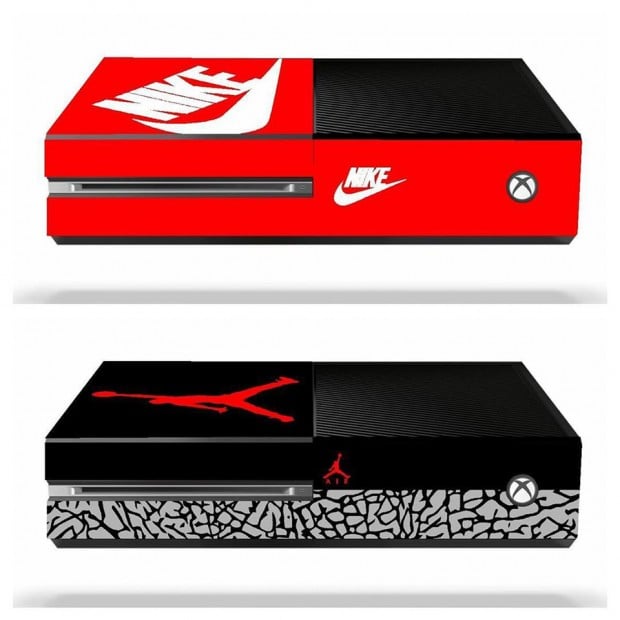 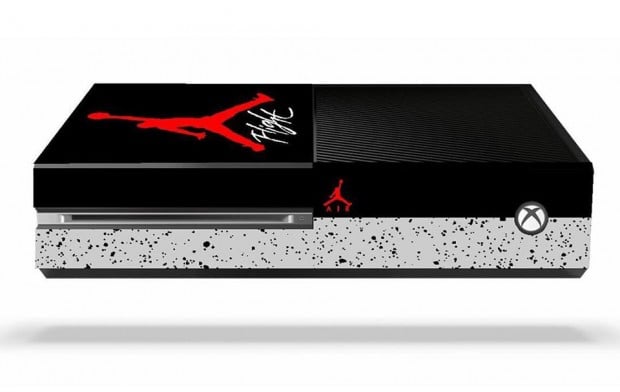 It’s not clear in the photos but the Jordan and Nike skins are available for both consoles. As of this writing the New Balance and Adidas are for PS4 only. Clockwork Signage sells the skins for ~$40 (USD) each. Check out their Instagram page for updates and photos.

[via Kicks on Fire]