You can create almost anything using LEGO bricks. And with a talented filmmaker and editor, you can make some cool movies too. Or as in this case, a cool trailer. It is the Ant-Man trailer recreated in LEGO, and it is awesome. 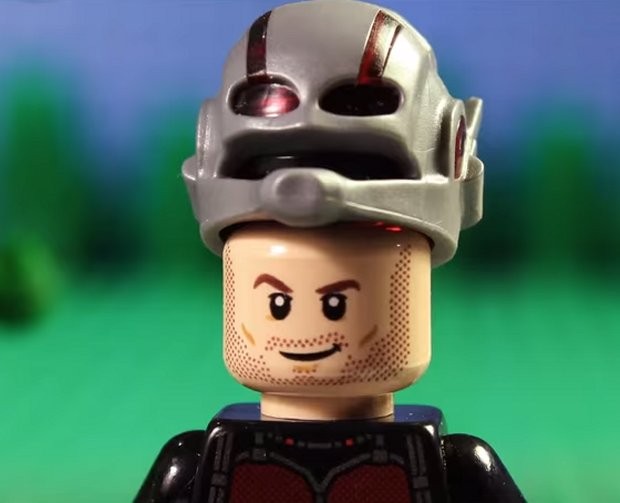 This trailer was created by Italian stop-motion animator and LEGO enthusiast Antonio Toscano. It is a shot-for-shot remake of the trailer for Marvel’s latest superhero film, made entirely out of LEGO bricks. Antonio did an excellent job. The shrinking part was especially cool.

I only have one question. How long until we can see a feature-length version?