Grand Theft Auto 5 has a couple of useful official apps, but they’re nothing compared to Oisin O’Neill’s interactive and searchable GTA V map. The map has over 2000 locations separated into 50 categories, which you can toggle on or off individually. It also lets you add notes and track your collectibles. 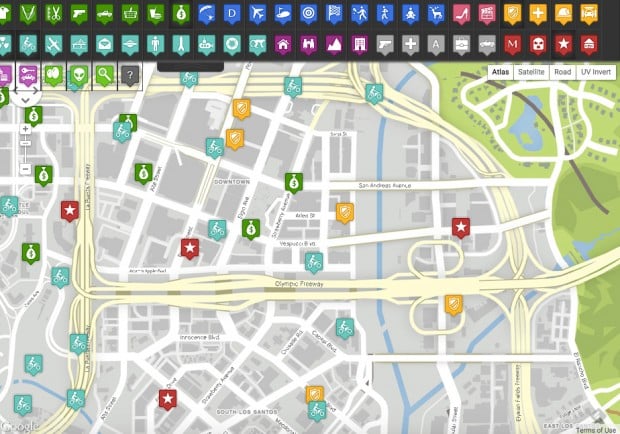 You can view the map on a web browser, but it’s also available as Android and iOS apps. They’re free with ads, and you can pay $1 (USD) to make the apps ad-free.