If you went back to 2001 and peeked into my PC gaming activities on any given day, I’d likely be playing Serious Sam. I loved that game and beat it more than once. I’ve never been much on searching out secrets hidden in the game though; I just wanted to shoot stuff up. 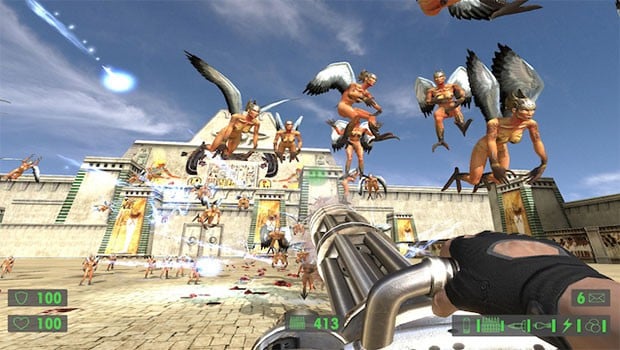 14 years after the game was launched, someone discovered a secret hidden in the game. It so well hidden that the person who discovered it had no idea until he began to work for game developer Croteam, and asked the CEO for help. The secret is itself within a secret level called Sacred Yards.

Watch the video to see it for yourself and if you still have a copy of the game try it. Sadly, I tossed mine a decade ago.