I’m not a big Sherlock Holmes buff. I’ve seen the films with Robert Downey Jr. and they left a lot to be desired. On the other hand, I am a huge fan of the CBS series Elementary though. And I haven’t seen the UK show Sherlock. If you are a fan of the BBC series, here is your collection of Funko POP! figures. 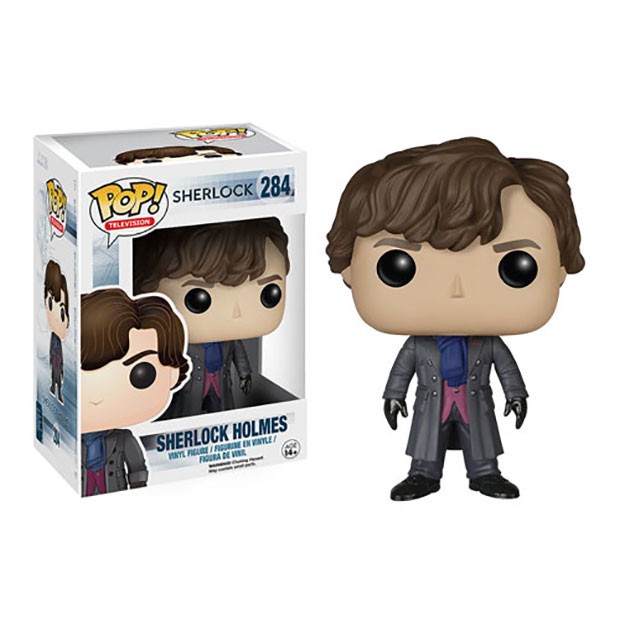 Sherlock fans can get two versions of Sherlock Holmes, Dr. John Watson, Mycroft Holmes, Jim Moriarty, and Irene Adler. Too bad there isn’t a Lucy Liu version of Watson. I would totally buy that. 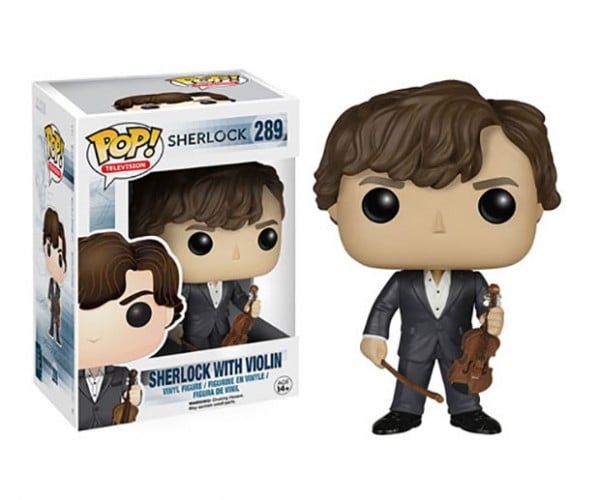 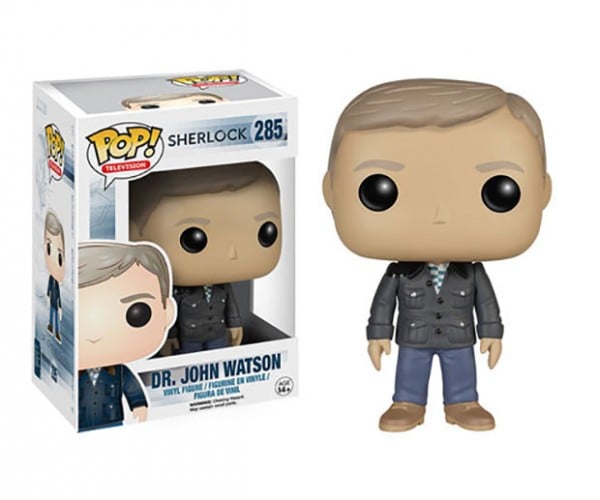 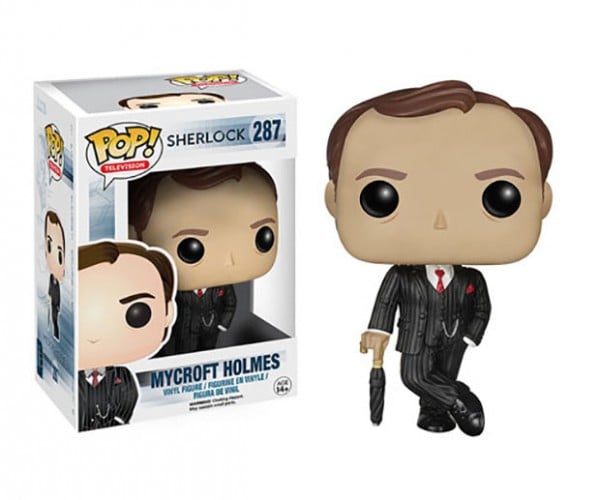 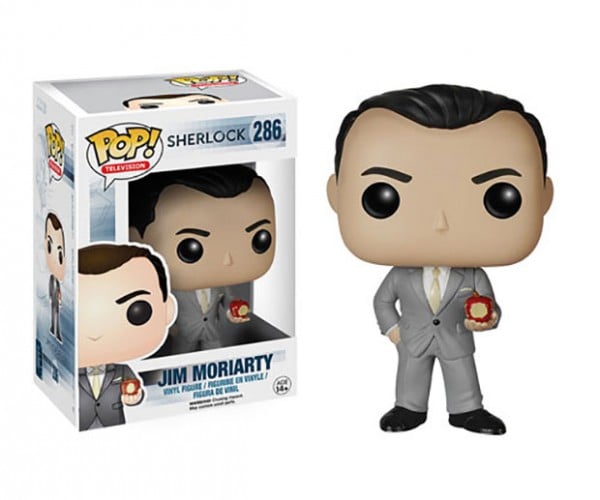 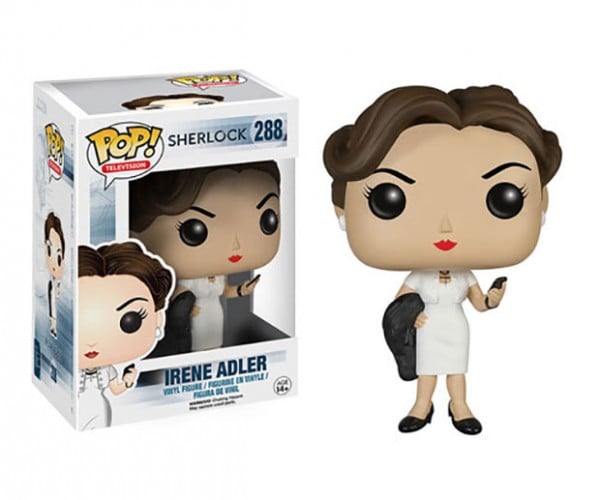 I watched Kill Bill the other day and Lucy doesn’t appear to have aged a day. It must be some sort of witchcraft. Each of these Sherlock POP! figures are $9.99(USD) from Entertainment Earth.