Nowadays, video games that don’t involve a lot of interaction are derided as non-games or antigames. And we’ve been spoiled by the ones that both meet this imagined quota of input-output seesaw and have wonderful worlds, taking their beauty for granted. But that’s not the case with virtual reality. With the tech still in its infancy, we’re happy to get just about anything that comes our way. Take Trek Industries’ unofficial VR tour of Tony Stark’s building for instance. 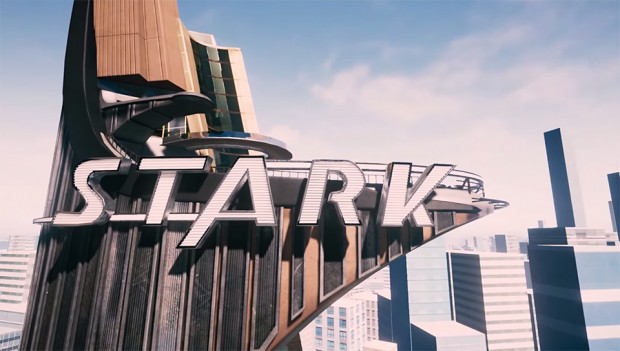 Coming this November – unless Marvel says otherwise – the free “experience” will let Oculus Rift and HTC Vive users roam freely inside the fictional building. Because why the heck not? I’d love to try it. If everything goes as planned, Trek Industries will update the tour with improved buildings and traffic, and add a meet and greet with Iron Man and other Avengers.

Just imagine if that was a pitch for a non-VR video game. They’d be crucified online. And a decade or two from now we’ll vomit hatred to anyone who dares to make a virtual reality app where you can’t see the individual pores on your virtual skin, sending them death threats to pass the time before a holographic tour of Ghüs’ farm is released. Because why the heck not? I’d love to try that.