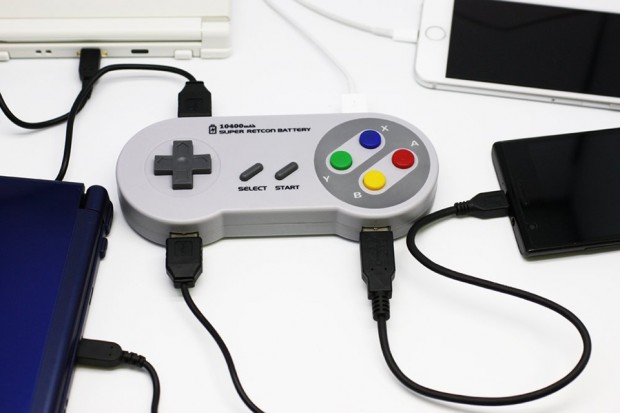 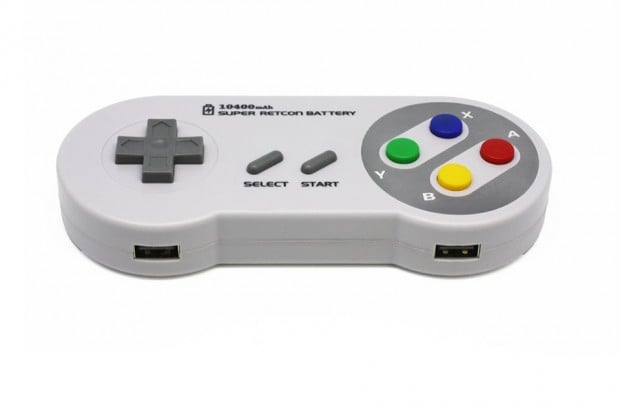 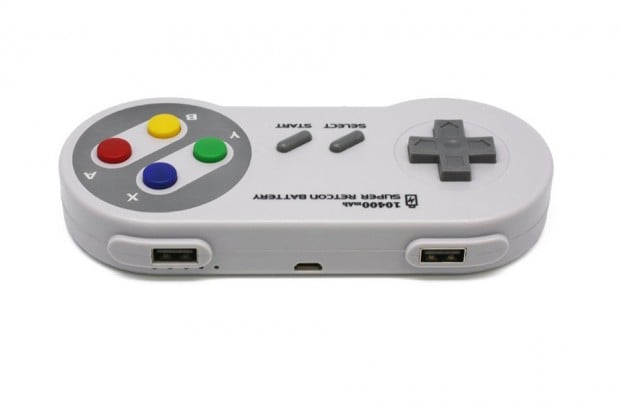 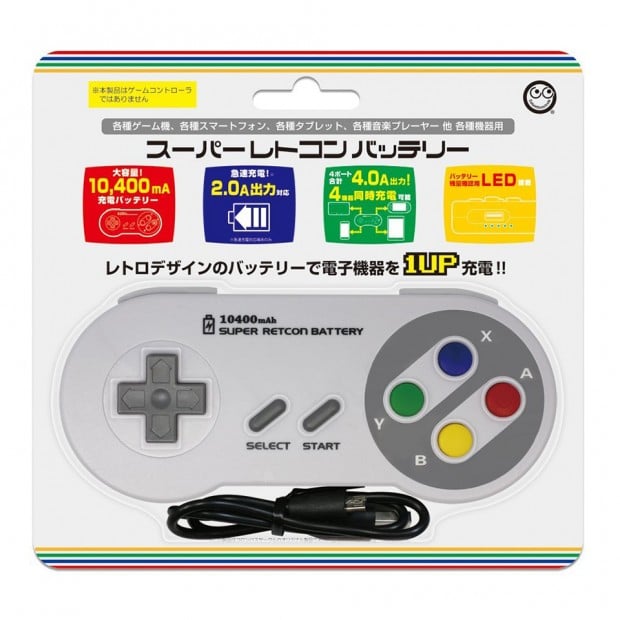 Amazon Japan is selling the battery for ~$42 (USD), but if you don’t want to deal with the hassle of importing you can get it from Play-Asia for $45.