The Analytical Engine would have been the first general purpose computer, but inventor Charles Babbage never finished it. Still, the man’s a genius and a pioneer, and so is his friend, mathematician Ada Lovelace. She wrote the first documented computer program for the Analytical Engine, though of course she never got to see it run. LEGO Ideas member Stewart Lamb Cromar honors these computer science pioneers with a monochromatic LEGO set. 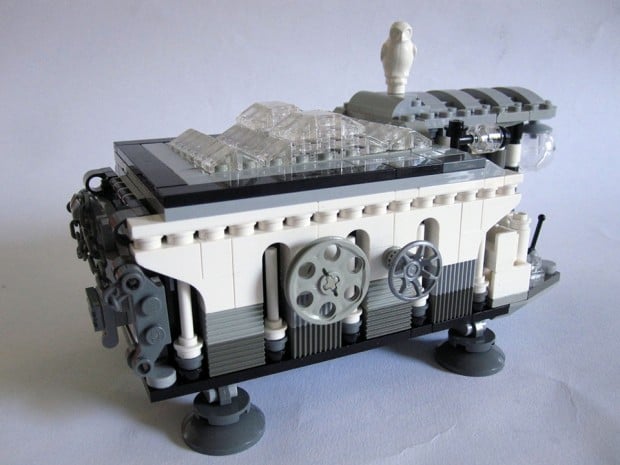 Stewart’s Lovelace & Babbage Build the First Computer concept set comes with the Analytical Engine, minifigs of Charles and Ada and an owl. Stewart took some aesthetic liberties and added cogs, chains and pistons on the primitive computer. He also made it so you could fit a single board computer such as the Raspberry Pi inside the Analytical Engine. The model has three easy to remove panels to provide access to the board and its ports. 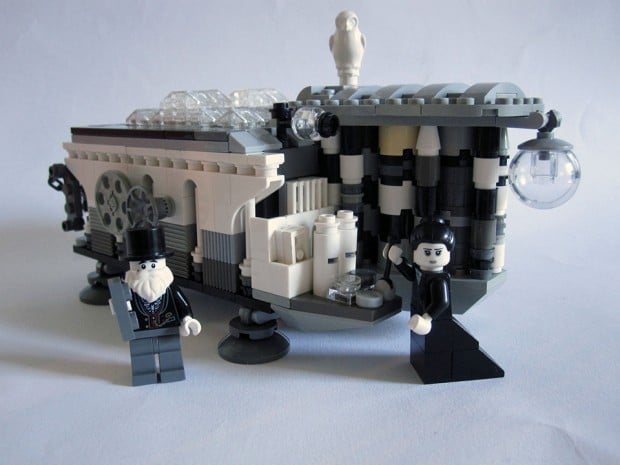 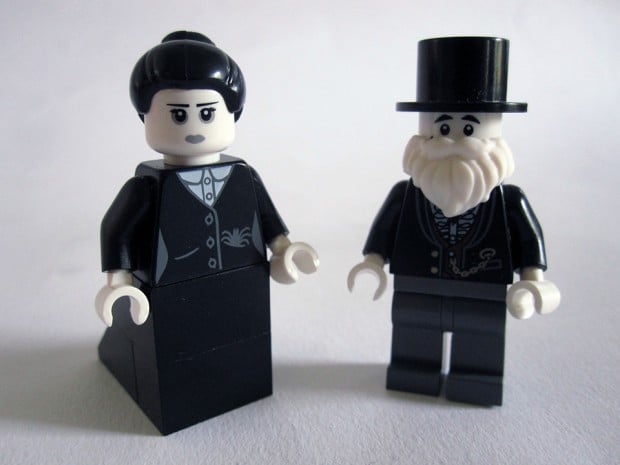 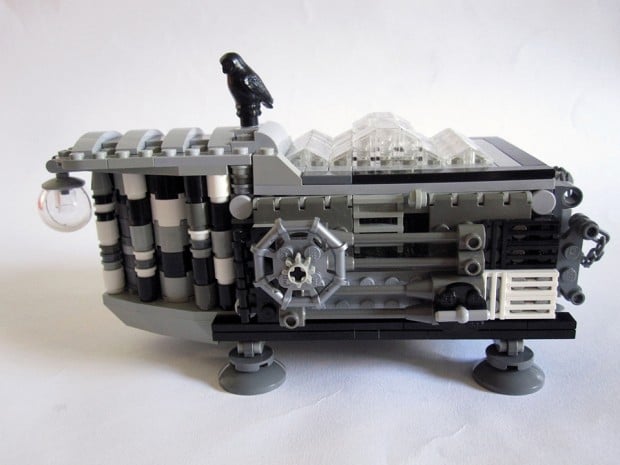 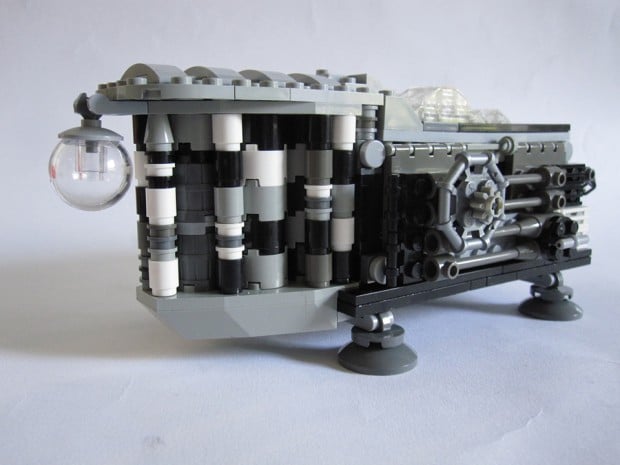 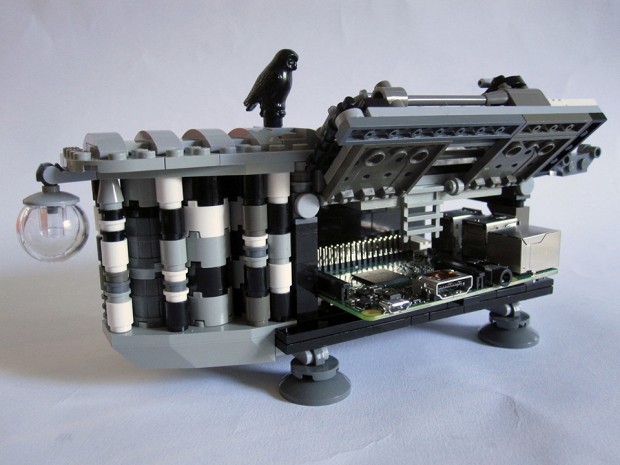 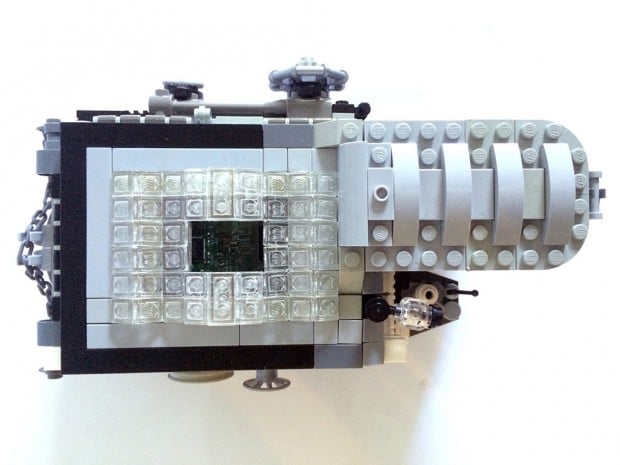 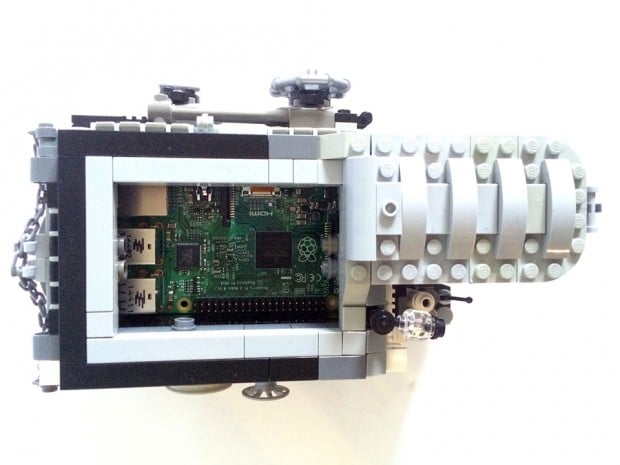 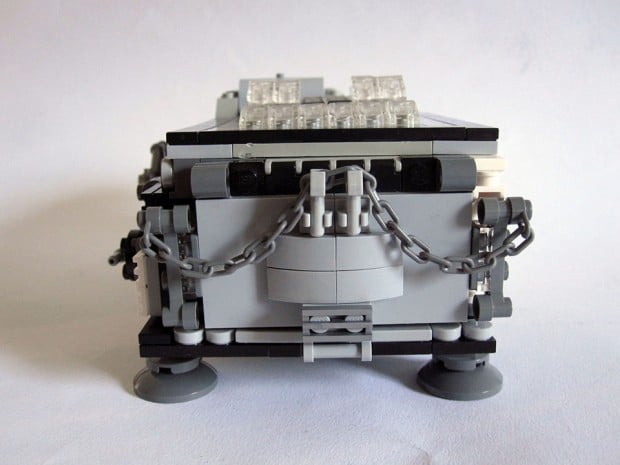 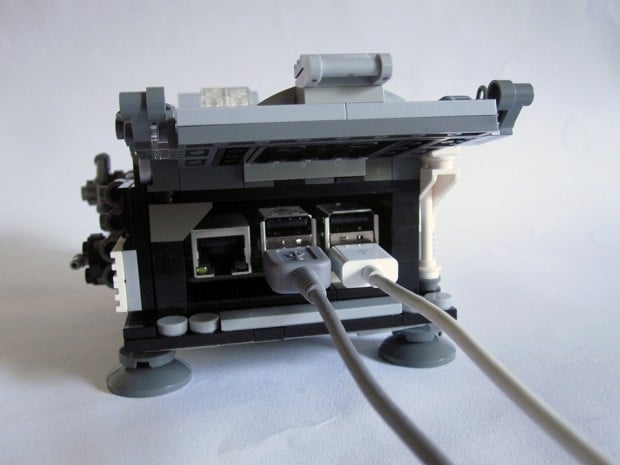 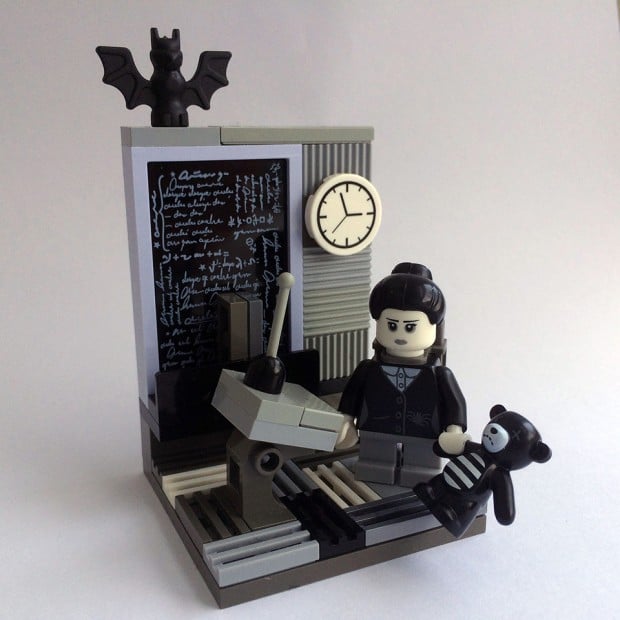 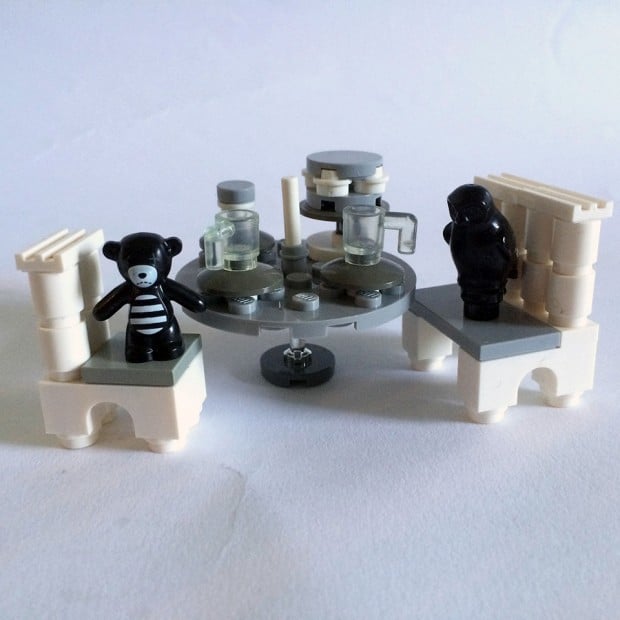 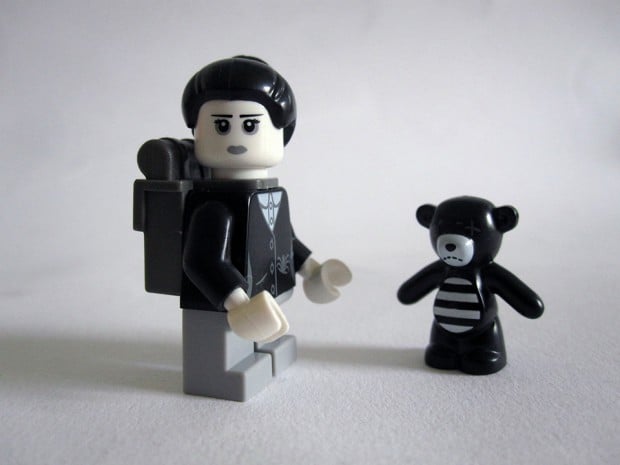 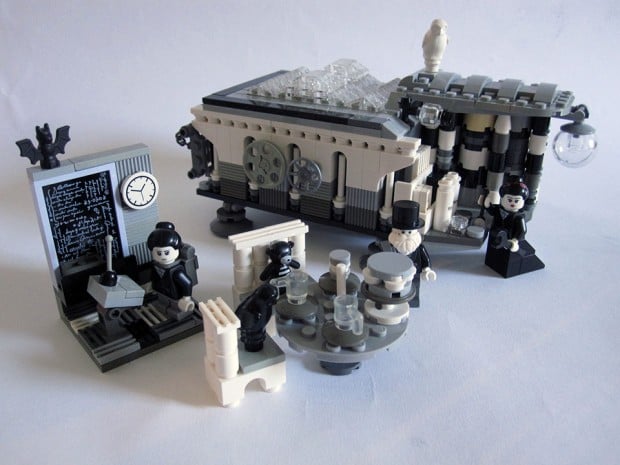 The concept is proving really popular so far, gathering over 4,200 votes in just 5 months. That’s still not 10,000 though, so if you like it head to LEGO Ideas and vote for the set.