Back to the Future Cafes Hit Japan

We celebrate Back to the Future Day today, October 21, 2015, which was the date on the dash of the DeLorean time machine when Marty and Doc arrived in the future. I still don’t have my Hoverboard, and thankfully, cars don’t look as ridiculous as they did in the movie. 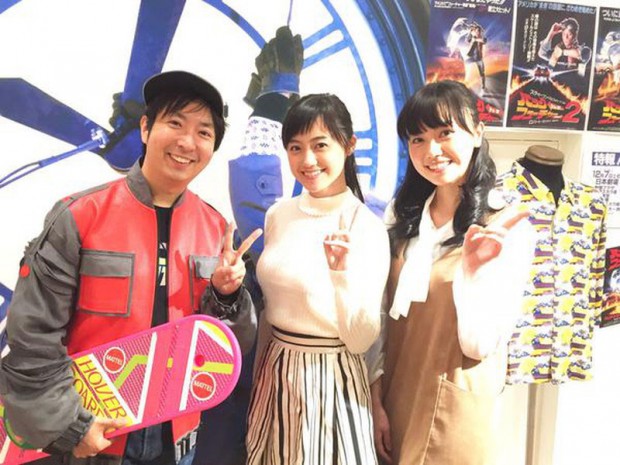 If you live in Japan, five pop-up cafes have opened to celebrate the day. Each of the locations has Back to the Future memorabilia inside, theme music from the movie playing constantly, and food based on the film.

The locations are in Trattoria Paradiso in Tokyo as well as Sweets Paradise restaurants in Chiba, Osaka, Hyogo, and Okayama. I remember thinking I would be really old when 2015 rolled around when I saw the movie back in the ’80s. I also thought I would have a flying car by now.