You know you are doing parenting right when your kid knows how to sing the Imperial March. The Force is strong in this child. 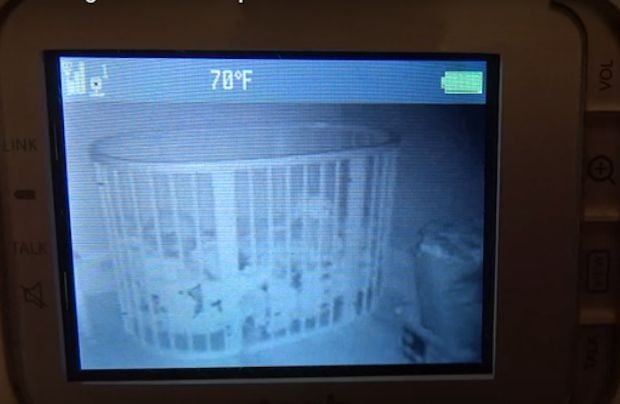 Jonathan Liu is a father and GeekDad senior editor. He recently captured baby monitor footage of his two and a half year old daughter singing the ominous Imperial theme song from Star Wars while chilling in her crib.

It’s never too early to get them started on Star Wars. Then again, this might be how Anakin really got started. Watch this kid close. And get her into training with Master Yoda as soon as possible.