Fans had been waiting for ages for Fallout 4 and it was finally released last week. Naturally, many gamers missed work the day after November 10, because they stayed up all night to play the game. Many of my friends were MIA because they were playing the game. People had been waiting so long and were so excited, they did little else aside from play the game for a few days. 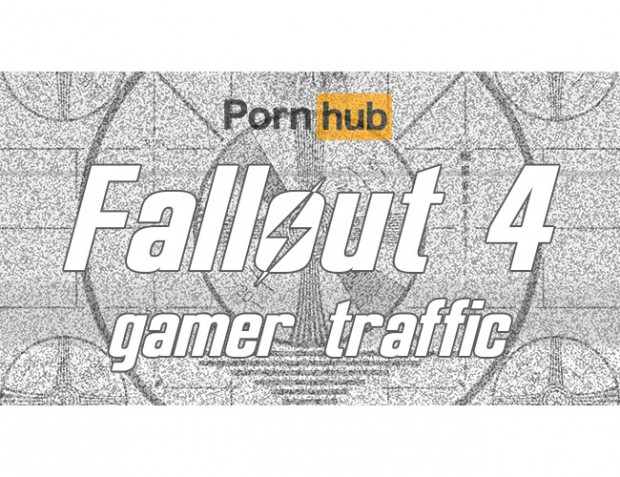 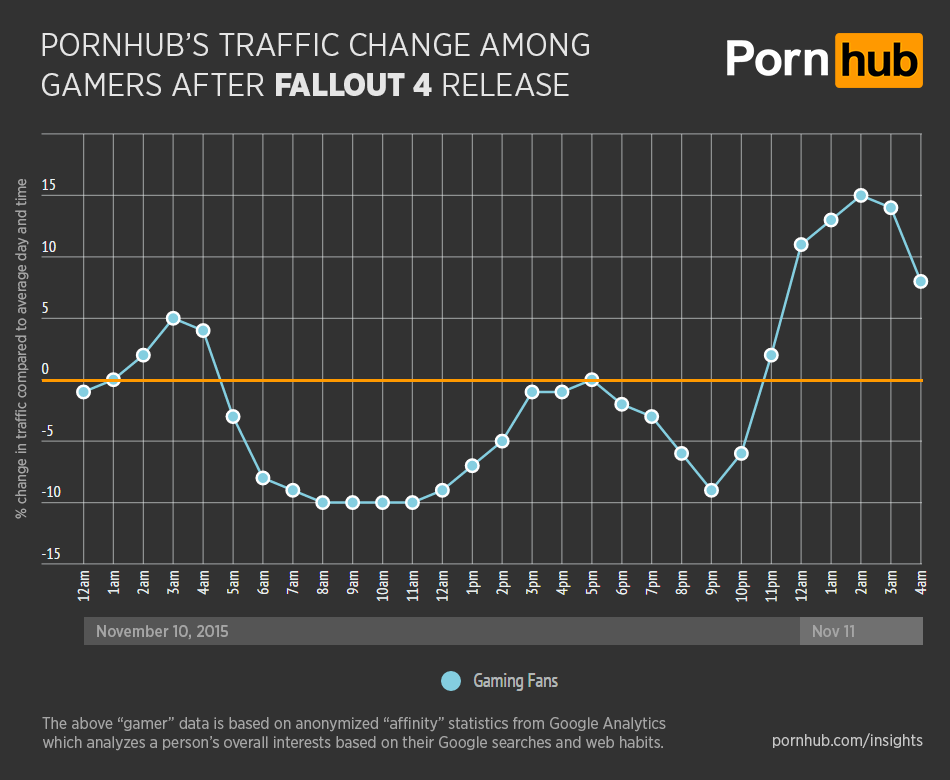 So when did traffic come back? After midnight traffic jumped as high at 15% above daily norms. So apparently everyone had their fill and things were getting back to normal.

You can check out the link below for more numbers and stats, but the main point is that this was a game that everyone was hungry for and in large numbers, they stopped doing other things – including the Internet’s favorite pastime.