For whatever reason, there are barely any realistic gun controllers for first-person shooters. A Korean company called Uzbrainnet may have come up with a great alternative with the Rail Gun, a wireless controller designed to be attached to airsoft guns. I’m just not sure if the company can raise enough money to go into production, or if it deserves your money to begin with. 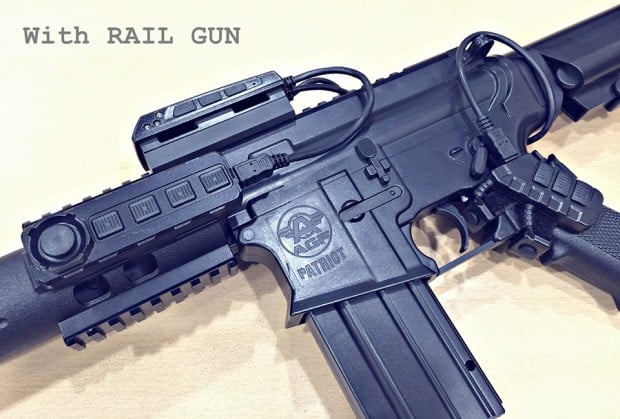 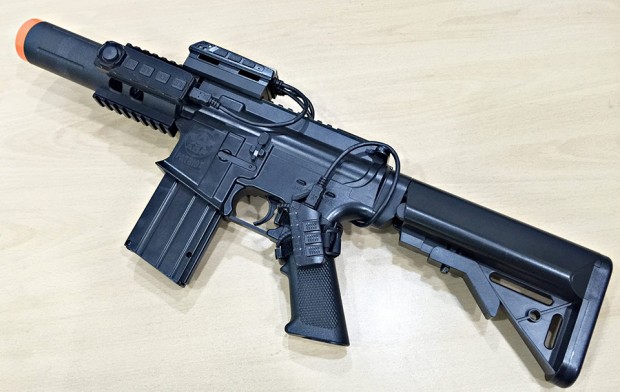 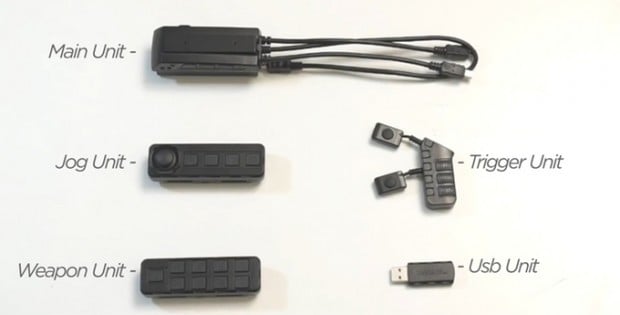 The Rail Gun gets its name from the fact that three of its four input units are meant to be attached to the rails of airsoft guns. The fourth unit goes near the trigger. This arrangement keeps the buttons within reach while you’re gripping the airsoft gun. The shoot button is mounted behind the trigger; squeeze the latter and you push the former. The other buttons have default functions, but you can remap them if you wish. The controller works with Windows, Xbox 360, Xbox One, PS3 or PS4 via a USB receiver. More on that later. 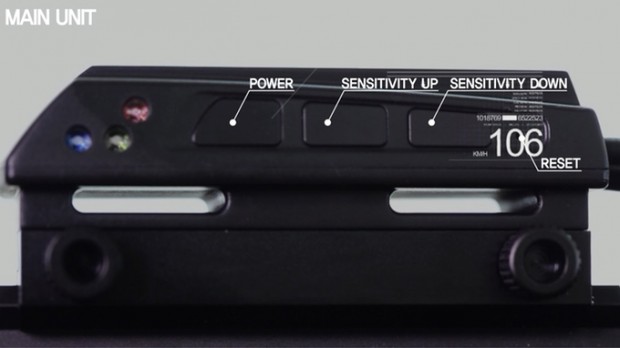 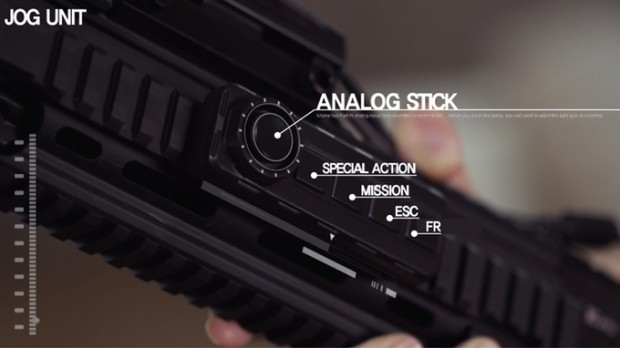 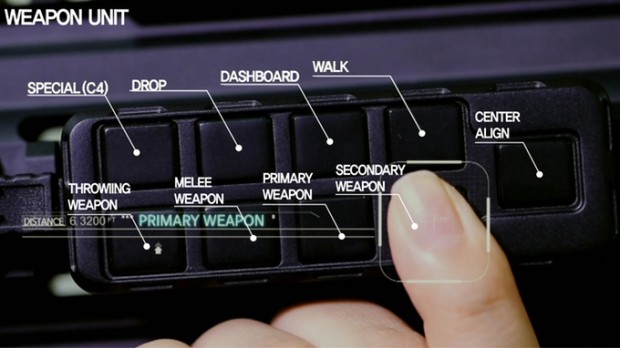 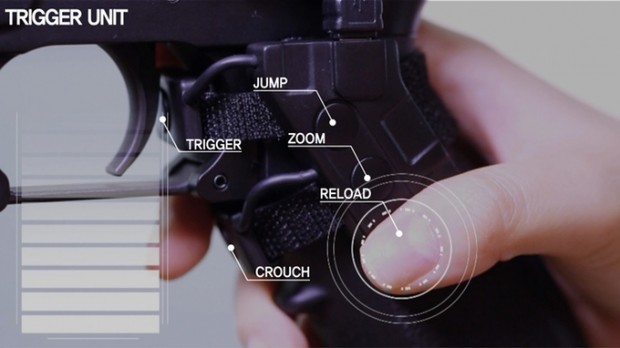 Rail Gun also has a feature called Fast Rotation that makes it easy to turn. Finally, it has sensitivity levels that can cancel or lessen motion input caused by trembling hands. Here’s Battlefield 4 played with the Rail Gun:

Here’s a demo with Call of Duty: Black Ops 3:

So far so good right? It seems Uzbrainnet has a well thought out product. Sadly, it has a couple of problems. First is that Uzbrainnet is raising money on Kickstarter, but it has an awful English PR team (if it even has one). Here’s its pitch video:

Yikes. As of this writing, Uzbrainnet has lots of informative videos regarding Rail Gun on its YouTube channel, but it didn’t bother to translate them for its Kickstarter.

So is this merely a marketing problem, or does this sloppy work extend to Uzbrainnet’s other departments? To be fair, the company does have a good commercial too:

Uzbrainnet’s second problem is not that bad, but may still be a deal breaker for console gamers. See, the Rail Gun will only work out of the box if you’re going to use it with a PC. To use it with a console you’ll also need to buy the Cronusmax adapter, which will cost you an extra $60.

You can pledge at least $170 (USD) on Kickstarter to qualify for a Rail Gun as a reward. Unsurprisingly, as of this writing, the company has raised only about $28,500 out of its $100,000 goal with only 19 days to go. The Rail Gun seems like a great product, but Uzbrainnet needs to send a better message to its target market before it runs out of time.