It’s no Optimus Prime or Hot Rod, but the Segway Robot does have a vehicle mode and a robot mode, and maker Ninebot hopes it will be useful whether you’re on or off the machine. 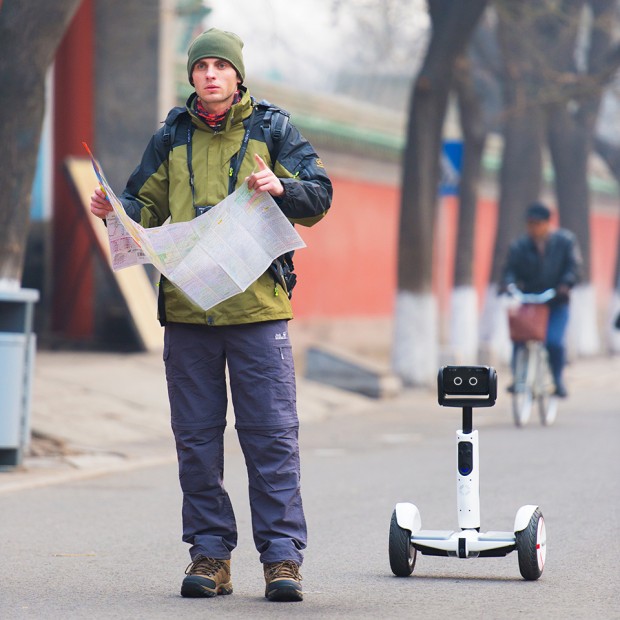 The Segway Robot is a variant of Ninebot’s Mini Pro, which works much like the trendy self-balancing “hoverboard” transport devices. But its Intel Atom CPU, programmable robot platform, and Intel’s RealSense 3D camera system gives it a variety of additional capabilities. For starters, it has both voice and object recognition, and can be integrated to home automation systems. Ninebot also plans on making interchangeable accessories for the robot, such as a pair of arms. 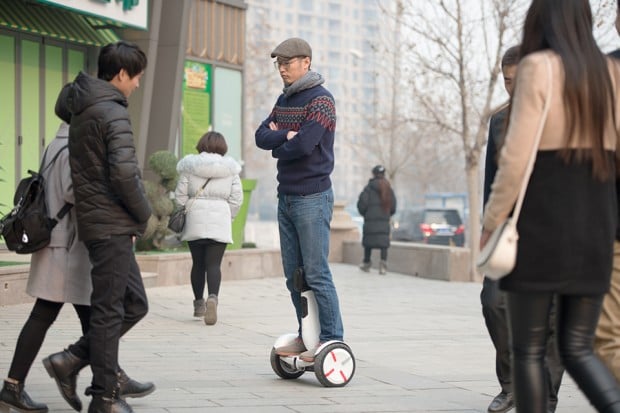 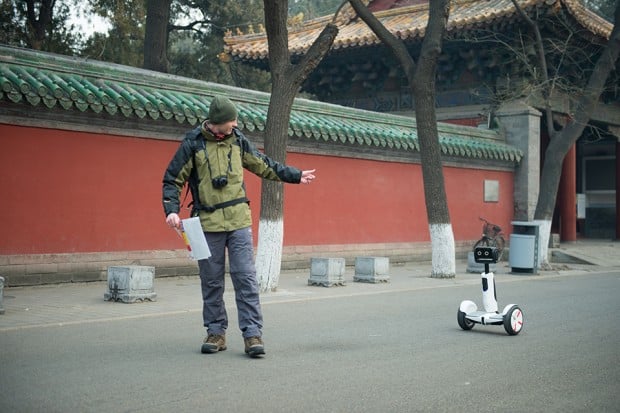 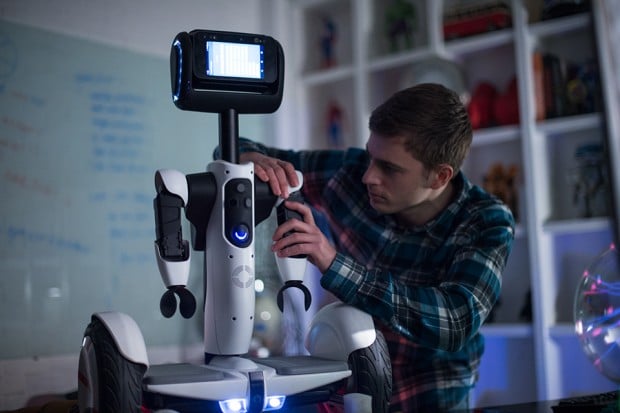 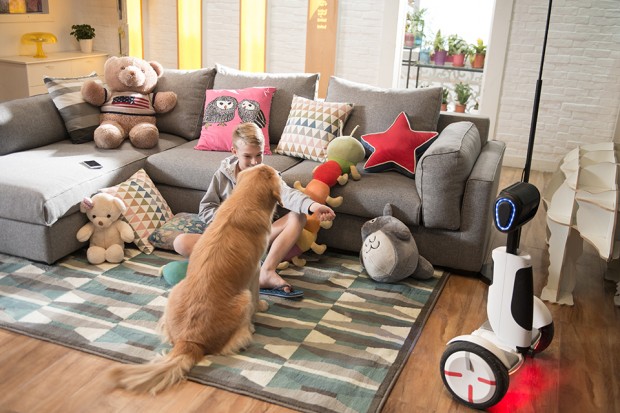 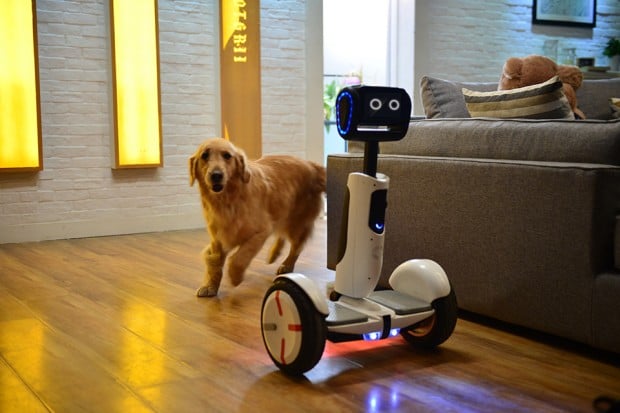 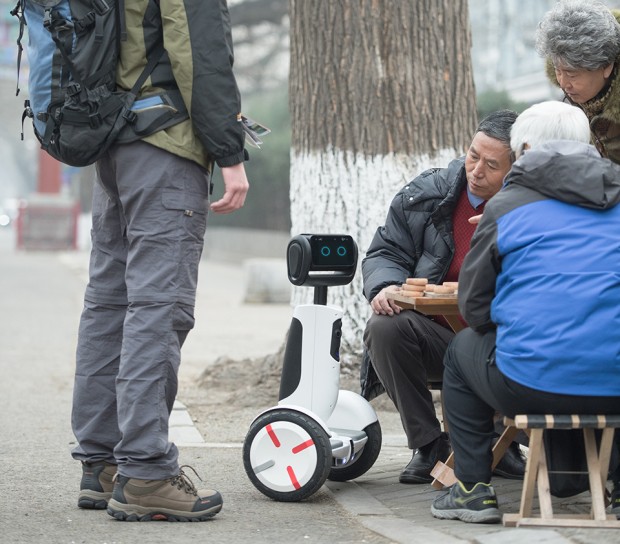 Here’s a live demo of the robot from Intel’s CES presentation:

Ninebot will sell developer versions of the Segway Robot beginning on the third quarter of this year. The company will also release its Android-based SDK to help robotics enthusiasts unlock its potential. We’ll see if there’s more than meets the eye with this humble robot.