Back in 2009, we checked out a real-world version of the Weasley’s locating clock. Redditor tbornottb3 recently made his take on the time– er spacepiece, but instead of mechanical hands he used an LED strip. 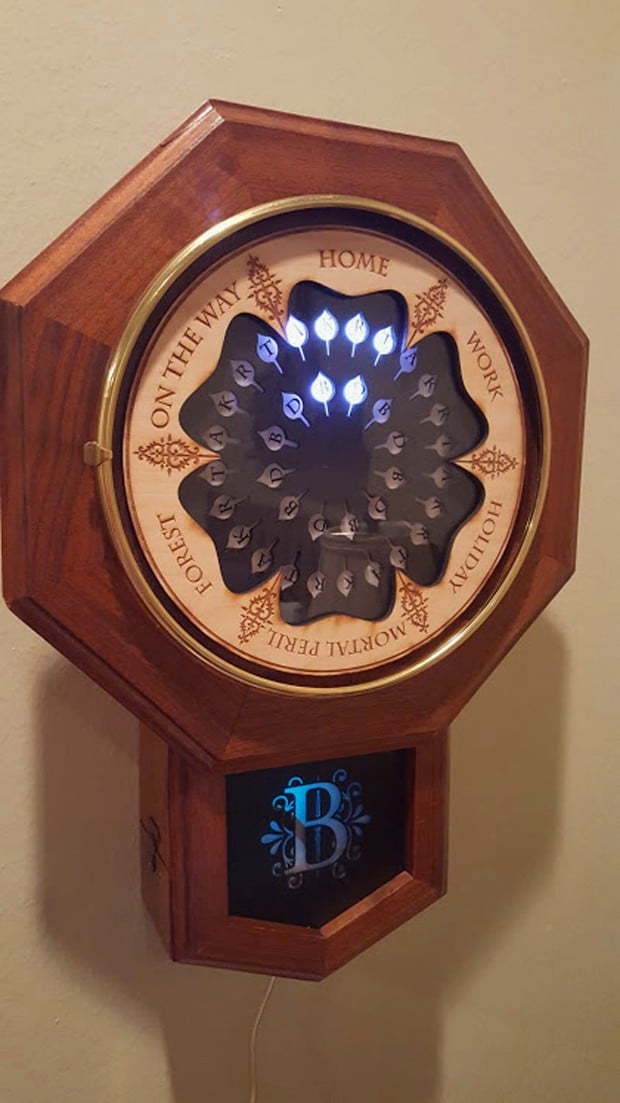 The clock is powered by the Particle Photon, which gets data from the smartphones of tbornottb3 and his relatives via the powerful app If This Then That. Instead of hands and numbers, the clock dial has six locations and one letter for each family member under each location. 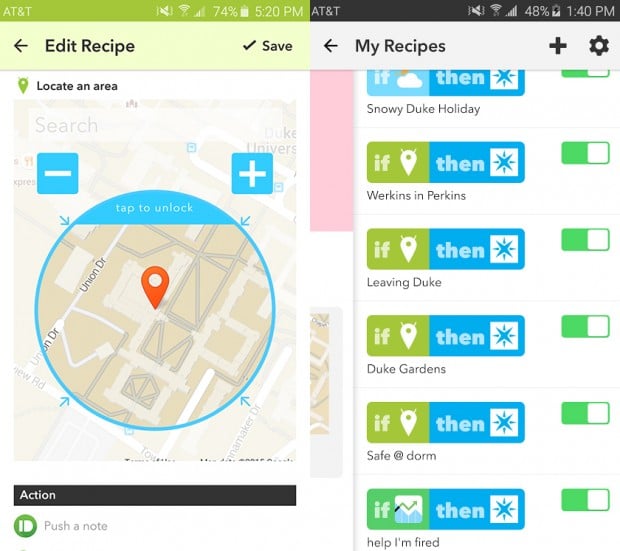 I find it funny that we don’t have real hoverboards but we have working versions of magical items.