Pocketstrike Blaster Lets You Conceal and Carry Your NERF

Most people prefer their NERF gun wars to be out in the open, but if you prefer some stealth and the element of surprise, check out the new NERF N-Strike Elite Pocketstrike Blaster. Now you can be a scruffy looking NERF-herder and no one will know. 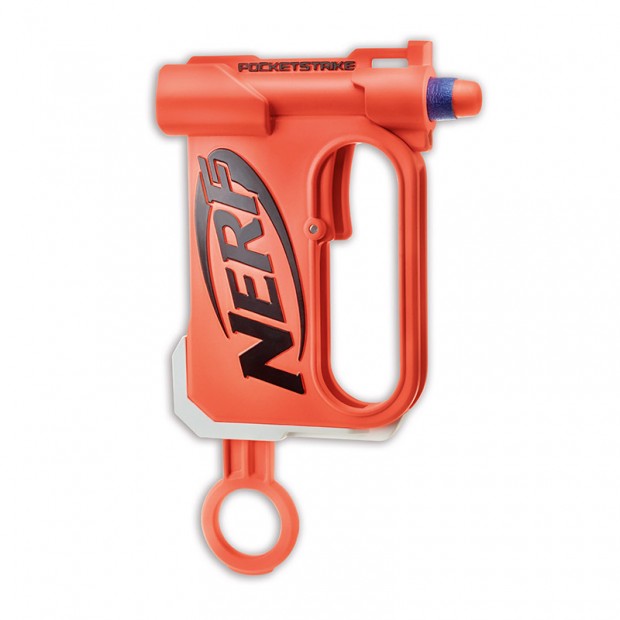 This pocket NERF gun is roughly the size of a smartphone, and will sell for about $8. Think of it as the equivalent of one of those lady pistols that you hide just about anywhere. It comes equipped with two darts.

The Pocketstrike should hit shelves this fall. That’s when you can annoy people with surprise attacks in the office or at home. No one will ever suspect you are packing a NERF gun, until you strike.

[via Toyland via Nerd Approved]