32 Ways to Dispatch a Target in the New Hitman Game

I’ve been playing Hitman games as long as they have been out there. I love the franchise and even liked the movies. The thing with Hitman is that you can use stealth and ideally, you only kill your target and no one else. The thing is I like to kill people in the digital realm, so I totally ignore that. 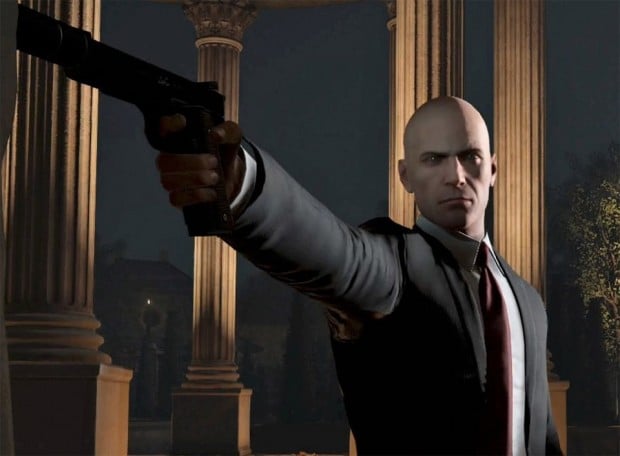 I like to blast everyone with silly goals for myself such as shooting everyone in the balls or using only headshots. In the newest installment in the Hitman franchise, it looks like you have some serious options when it comes to killing people. The folks at Eurogamer put together this compilation of some of the many ways to take down a target in Hitman. Be forewarned, if you haven’t played the game, there are some spoilers in here:

A toilet bomb might be the coolest way to kill someone eve. I also like how you can drown them in a dirty bowl. I mean what’s worse than being drowned in a toilet with a floater circling your head?