Growing up, the original Willy Wonka and the Chocolate Factory rather creeped me out. The little Oompah Loompas did it. The thought that eating the wrong gum could swell you into a blueberry didn’t help either. I did quite want the soft drinks that made you fly though.

Later this year, a new eatery is opening at Universal CityWalk in Orlando, Florida, and I know the Wonka factory when I see it. 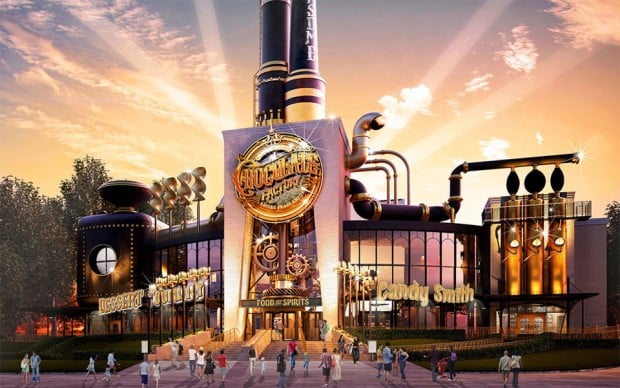 The Chocolate Factory and Savory Feast Emporium will be a steampunk-inspired place with its serving staff in strange clothing. The menu will reportedly have unique twists on old favorites like steak, seafood, and pasta. Burgers will be served along with lots of other foods. A place with chocolate in its name clearly has big plan for desert.

The dessert I want most is Bacon Brittle shake with bacon ice cream, bacon brittle, chocolate covered bacon and bacon caramel. Just look at the picture of the shakes and tell me you don’t want one right now. 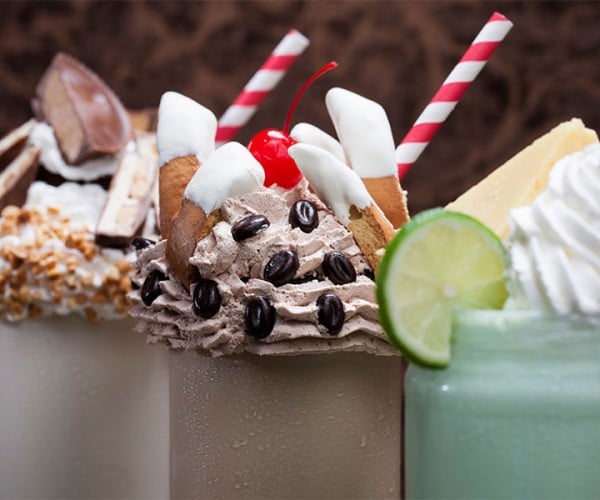 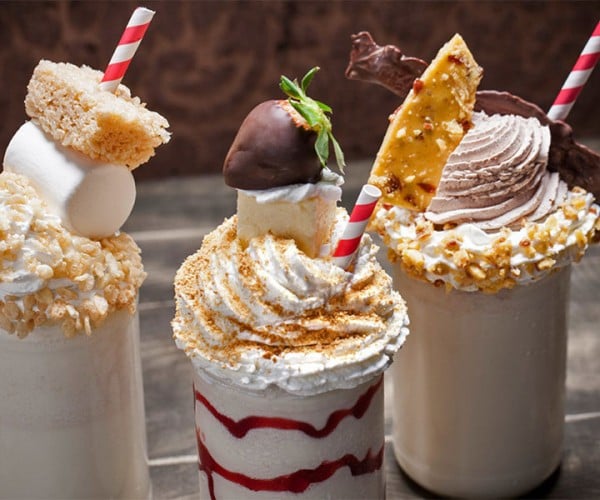 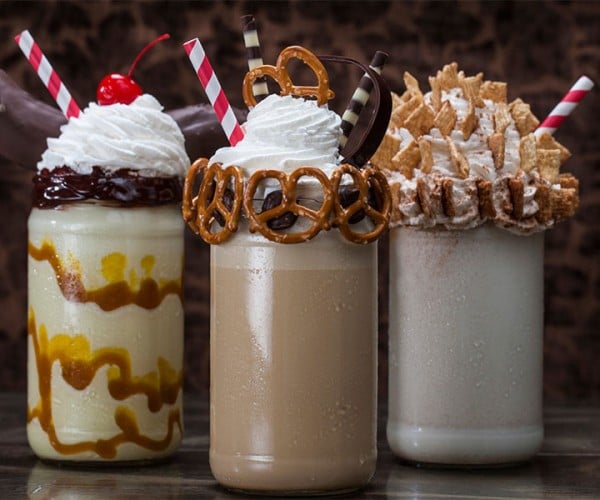 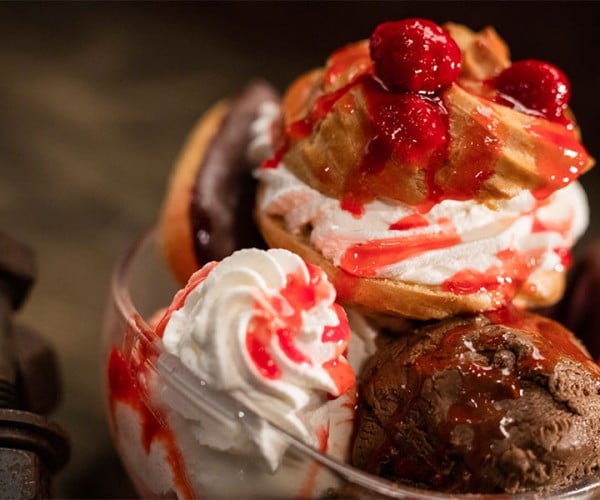 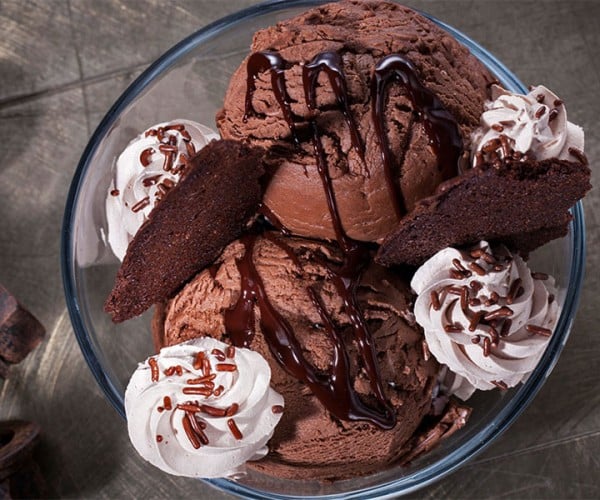 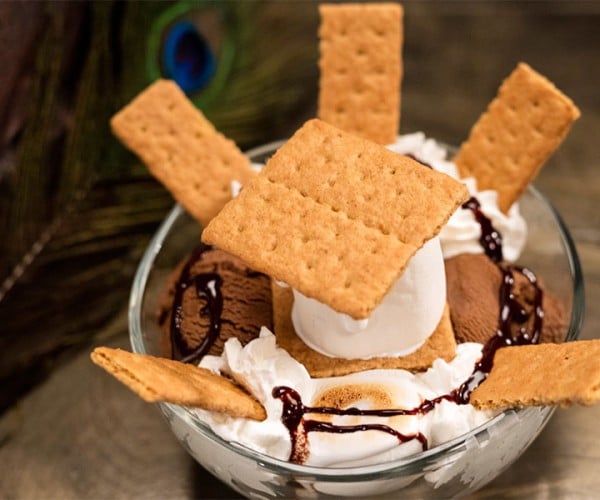 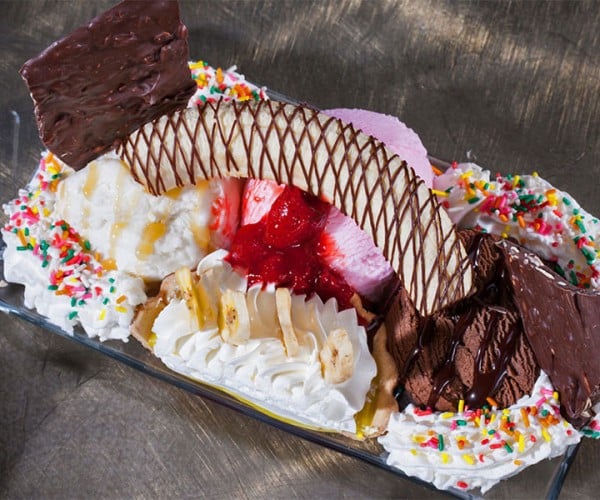 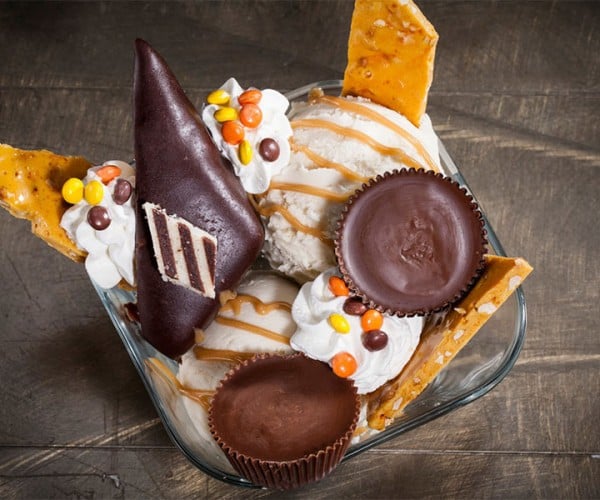 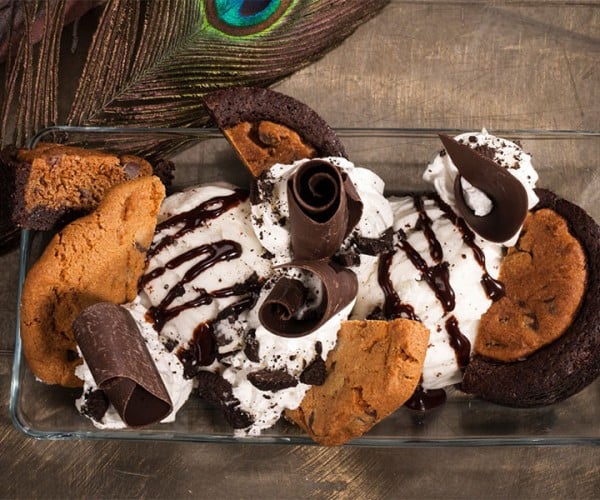 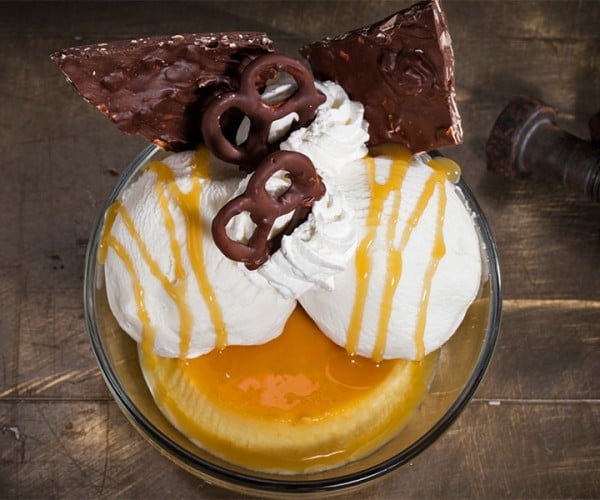 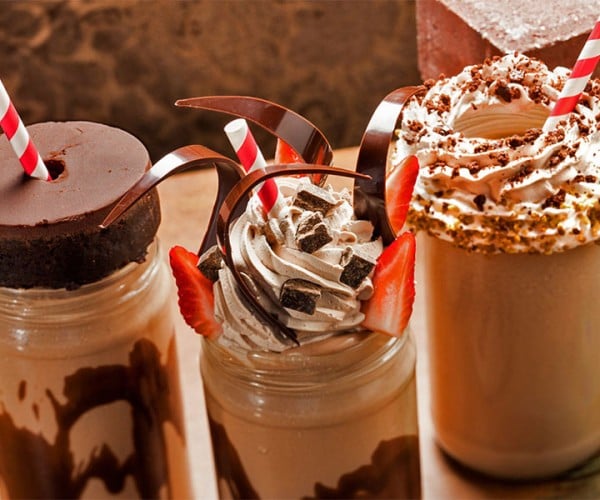