I’m not sold on virtual reality gaming just yet. It’s interesting to think of the potential, but I want to see some cool games before I spend my cold hard cash. If you are a PS4 fan and have been wanting to get in on the VR action early, today is the day when pre-orders for the Playstation VR Launch Bundle kick off. 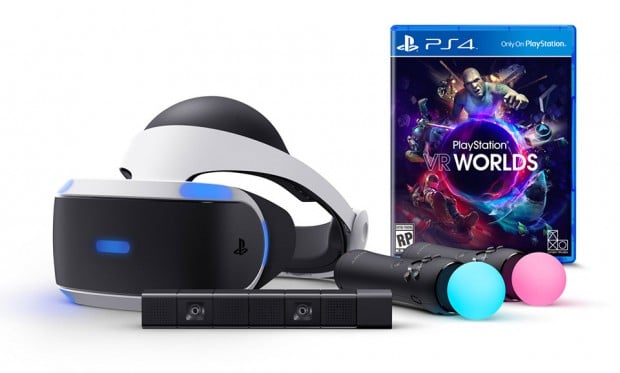 Launch bundle pre-orders start today, March 22 at 7am PT. Sony is confident that the bundle will sell out quickly, so if you want one come October, you had better order now. The VR Launch Bundle sells for $499.99(USD) in the US and $699.99(CAD) in Canada. The bundle includes the Playstation VR headset, Playstation Camera, Move controllers, and the VR Worlds demo disk. 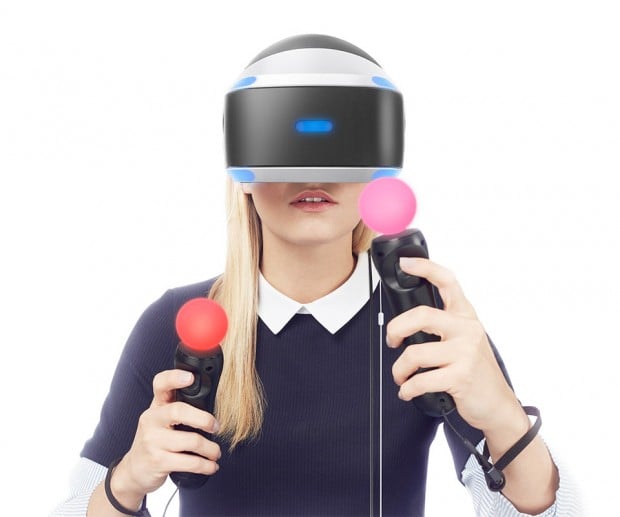 Sony has will also be offering pre-orders on the core bundle including the headset and its accessories, for those who already own a Playstation Camera and Move controllers. Pre-orders for the standalone VR headset start March 29 at 7am PT and will cost $399.99. 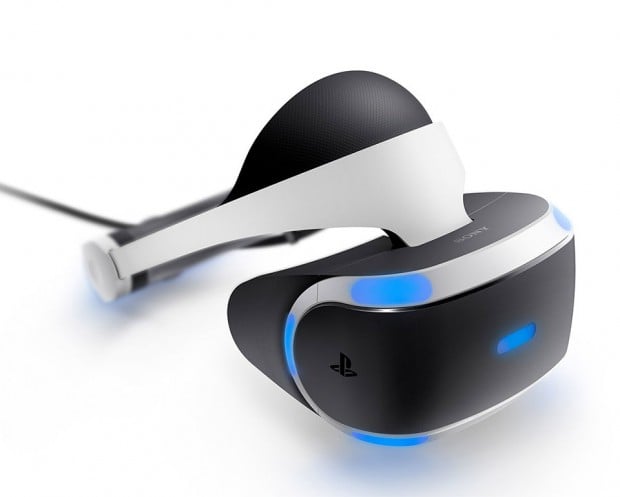 You can get an idea of some of the upcoming VR titles and what to expect from the VR Worlds demo in the video clips below: