Star Wars Light Box Wall Art: For the Dark Side of the Room

Star Wars has been a bit of hit and miss for those of us who grew up in the ’80s. After the phenomenal original trilogy, the prequels sucked so badly that many of us wanted to axe murder George Lucas. Disney and J.J. Abrams redeemed the franchise a bit with The Force Awakens. That was a great flick, and hopefully its sequels will be as well.

ThinkGeek has a sweet new decoration for fans of the original trilogy called the Star Wars Original Trilogy Light Box. 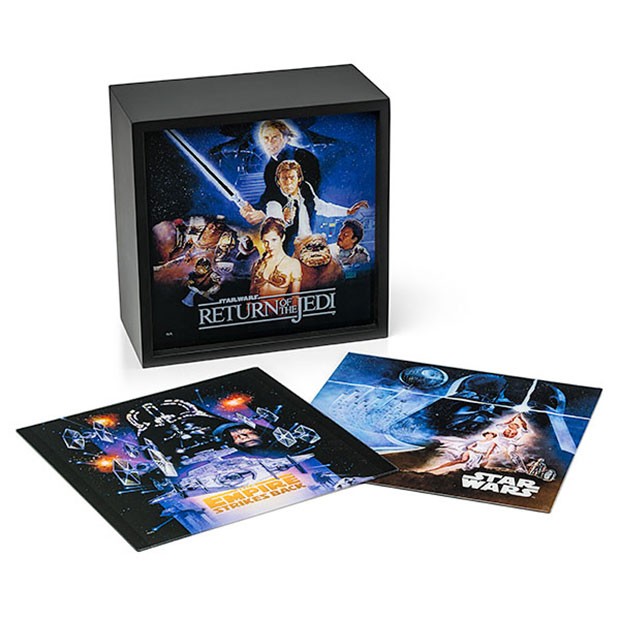 The 8″ square backlit box comes with three translucent posters from the original trilogy you can swap out. I’d totally need to buy three of these; I love all of those films equally. The glowy bits are thanks to LEDs, not an incandescent bulb that will burn your house down. 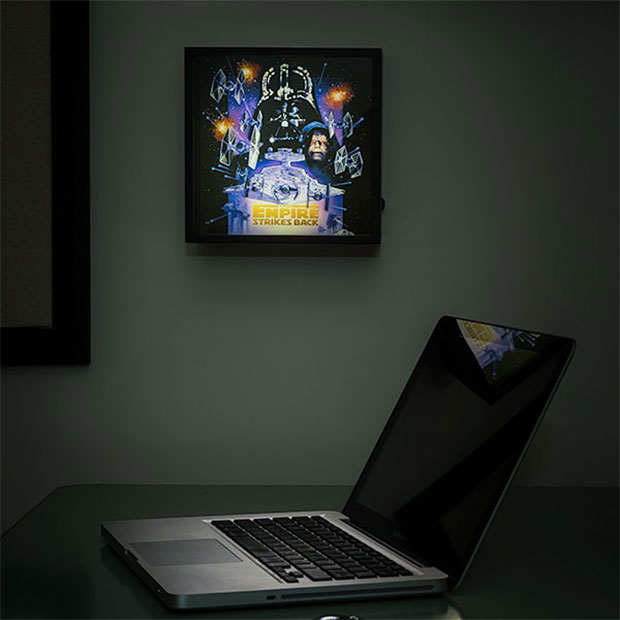 Of course, since it’s April, you have to be wary with ThinkGeek. The geek gift company likes to taunt us with perfectly plausible and awesome items that are inevitably April Fools pranks. I added this one to the cart and there was no “HAHA dipshit we got you!” warning. So it seems you can buy this thing for $39.99 right now.