When playing paintball it’s always good to have a backup pistol for when your primary gun runs out of ammo. I recommend a double-barreled pistol like the Goblin Deuce. 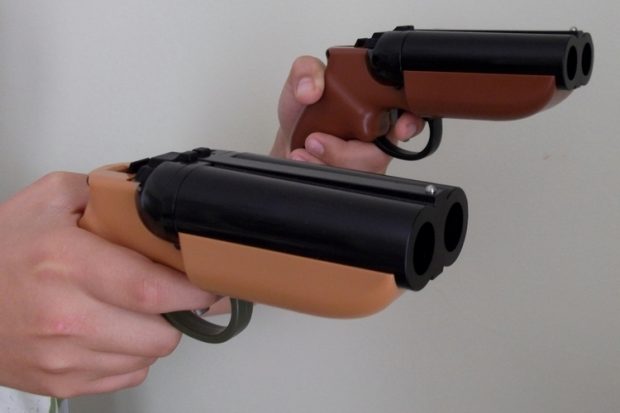 It basically doubles your paintball firepower and increases your chances of survival, while increasing the pain that others will suffer. It is also very intimidating to your opponents. 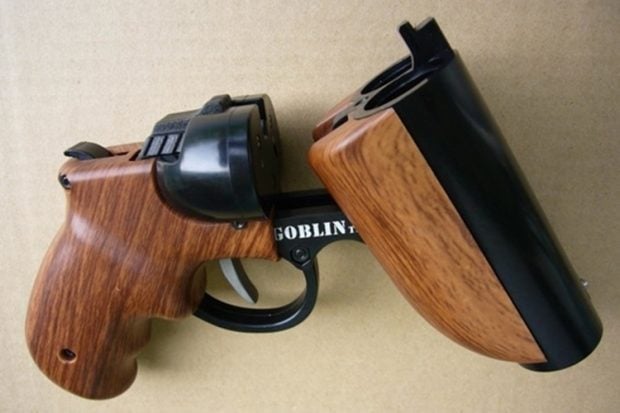 The Goblin Deuce Paintball Pistol is actually a redesigned version of their regular pistol called the Solo. It just has twice the barrels. If you have the Solo, Goblin offers a conversion kit that lets you turn it into a double-barrel shooter. 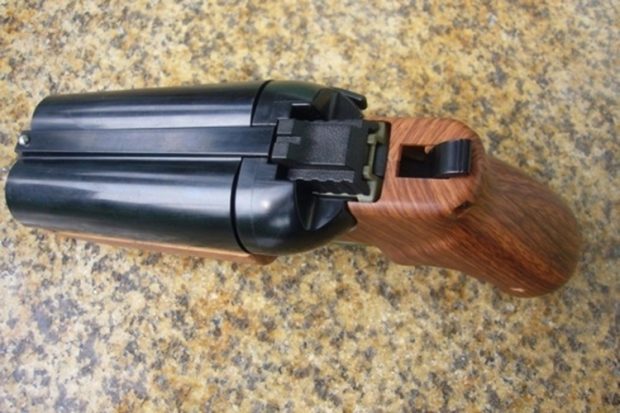 I would not want to face this thing in the paintball arena. That’s gotta hurt.