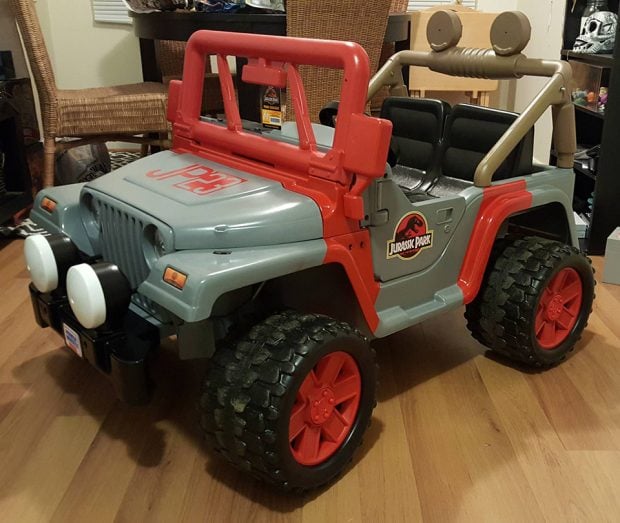 If you want to see a really awesome build, check out Fromanizzle’s gallery below. Pay attention moms and dads. This is how you make a kid’s car much cooler. They got all of the details just right.

If the company behind Barbie Power Wheels was really smart, they would make a version like this to sell in stores. But for now, it is up to cool parents to do it.