A few years ago we saw a concept for a suitcase that would automatically follow its owner using Bluetooth sensors and a mobile device. Omorobot had the same idea for its DonkiBot, but with a different and rather quirky execution. 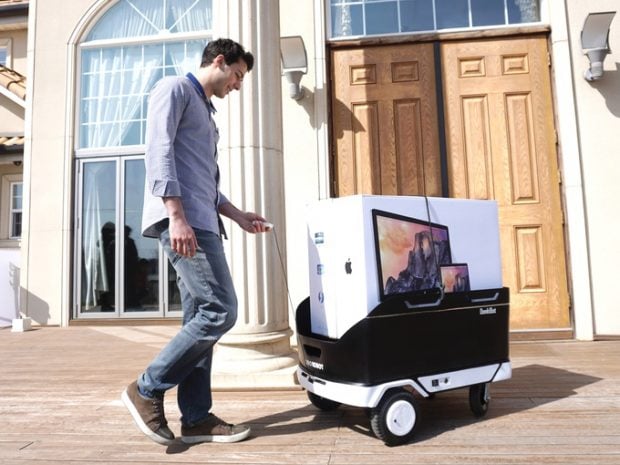 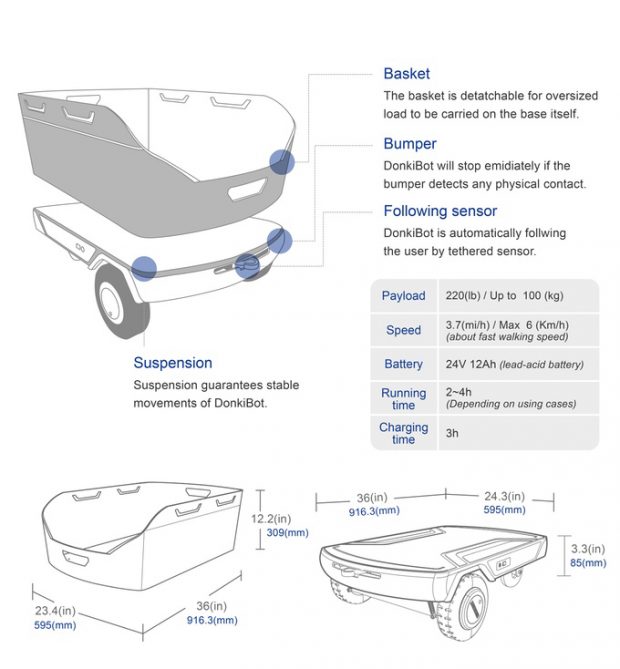 Here’s where it gets even quirkier. You can detach the remote control from the cord, but doing so will activate DonkiBot’s manual mode, where you use the buttons on the remote to move the robot. That sounds a bit annoying. 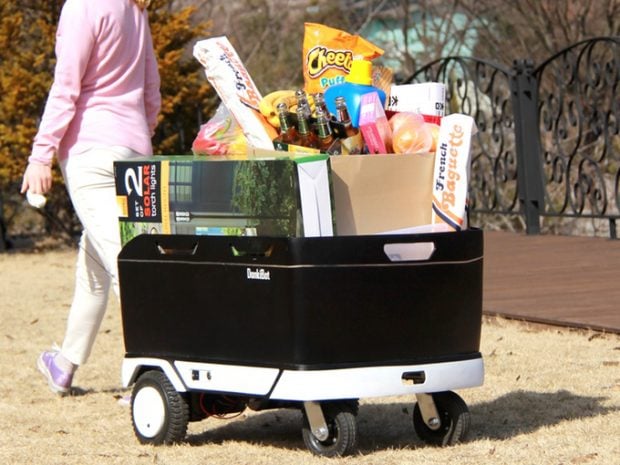 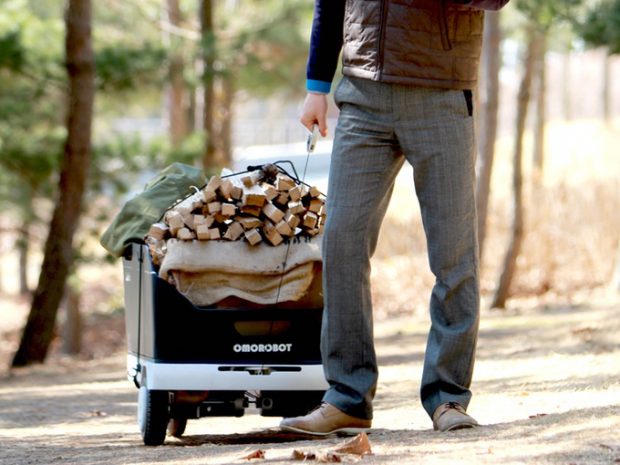 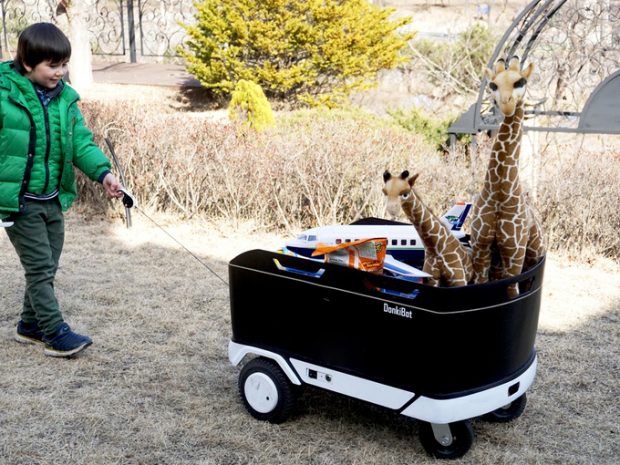 DonkiBot would be much better if it had an automatic and truly handsfree mode. But if you think it’s going to work for you as it is, pledge at least $698 (USD) on Kickstarter to receive the robot as a reward.