Segway has a new personal transport vehicle that Paul Blart wouldn’t be able to use. The vehicle is called the Ninebot by Segway miniPro and it has a maximum weight capacity of 185 pounds. If you meet that weight capacity, it will haul you about 14 miles per charge at a max speed of 10 mph. I’d count on significantly less range the heavier you are and if you are going up hills. 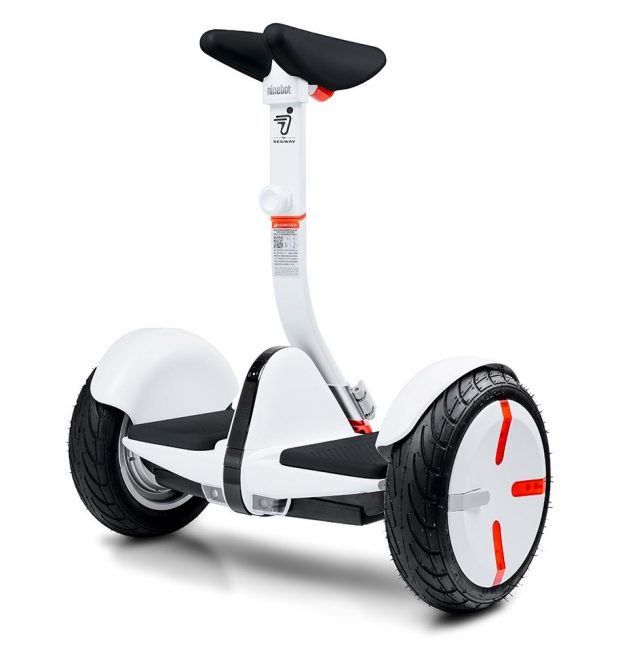 The gadget looks like a more substantial version of all those so-called “hoverboards” on the market. However, the Segway is UL 2272 certified so it probably won’t burst into flames and burn your house down.  Is controlled using that bicycle seat looking padded knee controller, and Segway says you can learn to ride this contraption in minutes. 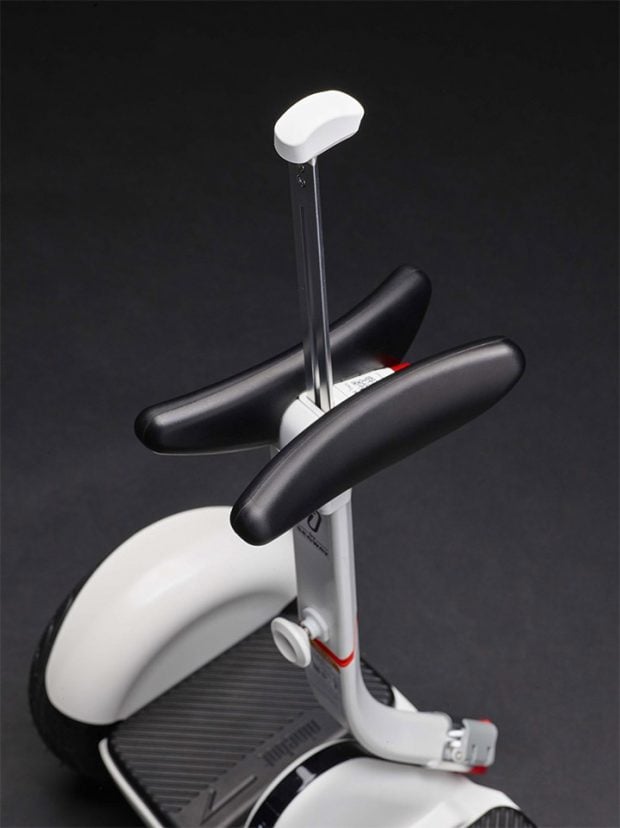 The Ninebot offers remote control via a mobile app, and customizable LED lighting. It also has an integrated alarm that will alert you if someone tries to steal your Ninebot, giving you the chance to go outside and get beat up in addition to being robbed.

The Ninebot is currently on Amazon selling for $999(USD) in black or white, with free Prime shipping. The miniature urban transporter will ship starting on June 29. 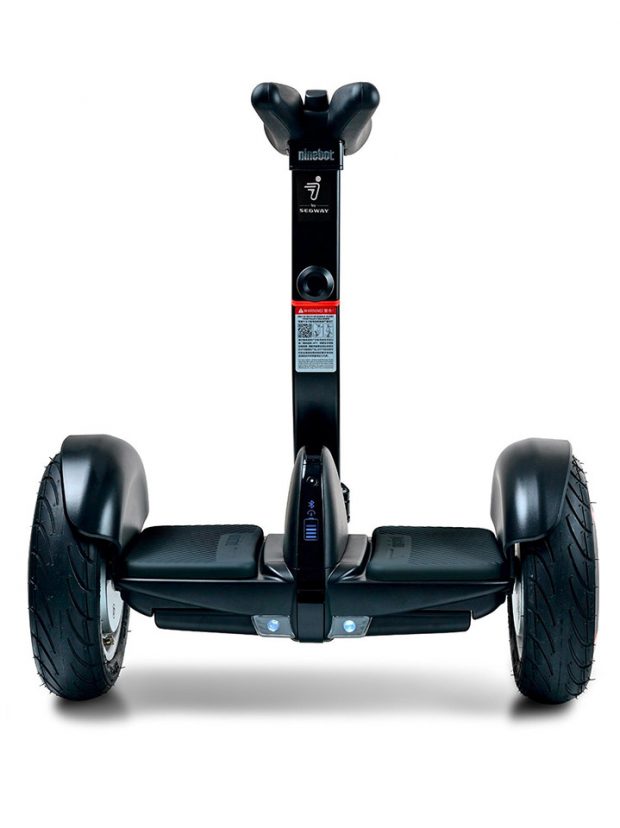