Remember that cheap fake Game Boy you could get from Burger King back in the day? Yeah, I know. You thought it sucked because of course, it didn’t actually play games. Well, 16 years later, it does. 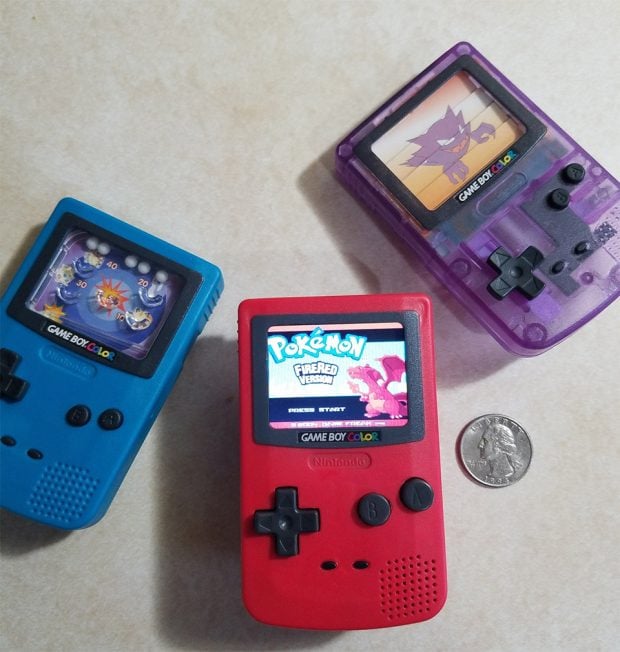 In the year 2000, Burger King handed out some cute tiny Game Boy Colors with fake Pokémon cartridges. Recently, modder Chase Lambeth turned one into a working unit. Using a Raspberry Pi Zero, he made a working console out of the old toy. Paired with a two-inch display from Adafruit and RetroPie’s software emulator, it will play Game Boy Color and Advance titles with working buttons. 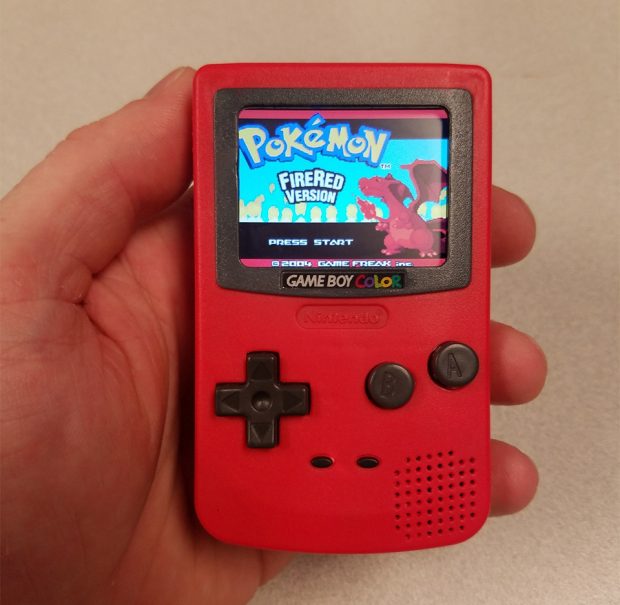 It only has the A & B buttons, so some titles might be troublesome, but this is still an awesome mod.

[via Kotaku via Engadget]