The NES Mini Gets a Retro Commercial

Last week Nintendo announced an awesome “new” piece of hardware: the NES Classic Edition (aka the NES Mini), a tiny version of the classic console with 30 games built right in. Sweet! It’s all about nostalgia, and that nostalgia will sell tons of units. 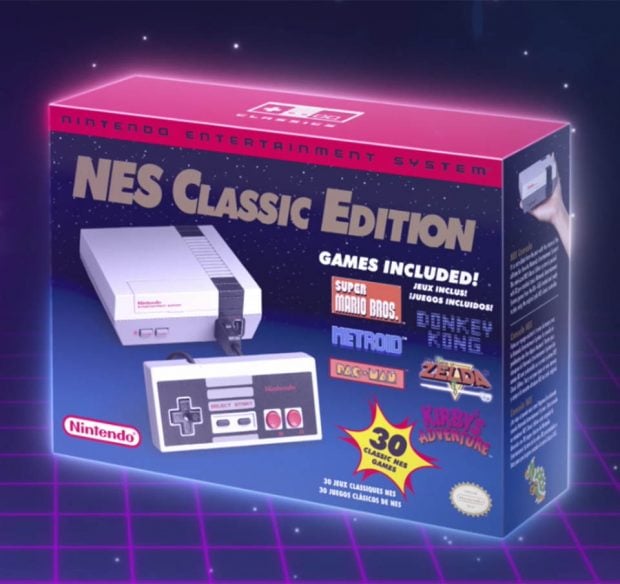 Nintendo seems to be doing everything right with this launch as this commercial proves. It feels like it was pulled right out of the ’80s from an old VHS tape. Check out those fonts, and all of those neon pink and purple grids!

This commercial doesn’t really tell us anything new about the system. That’s kind of the point. It’s all about old school memories. The NES Classic Edition will launch on November 11th for $59.99.