Microsoft and Legendary to Bring Interactive Movie Characters to HoloLens

Can you imagine how immersive an experience it will be to watch movies in virtual reality? It will be like you are in the movie. We aren’t quite there yet, but augmented reality could also offer up some fun and entertaining movie experiences. 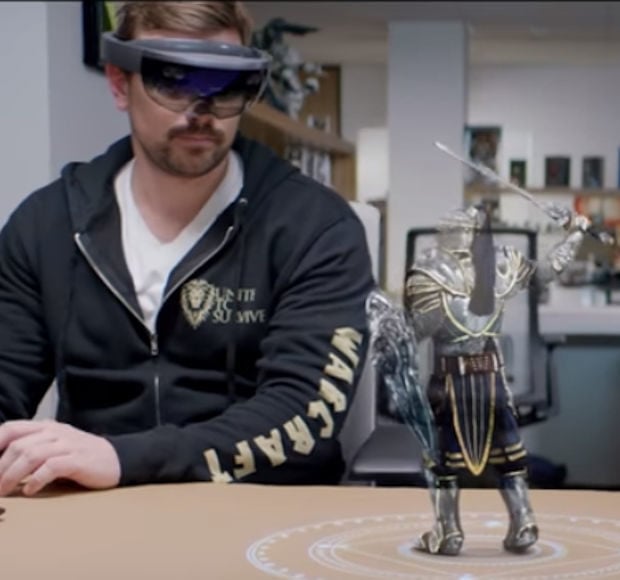 Microsoft and Legendary are aiming for just such a thing. Both companies have announced a partnership which would bring movie characters to life with the HoloLens, Microsoft’s augmented reality headset. Emily Castel, Chief Marketing Officer at Legendary says, “Microsoft HoloLens lets us bring characters from the worlds we create into the real world.”

You will be able to interact with characters in a whole new way. For instance, during the Hollywood premiere of the Warcraft movie, fans got to interact with a holographic version of Orgrim Doomhammer. You can check out more on the partnership in the video above. It will be interesting to see where things go from here.