The PS4 Slim Gets Teardown Before Announcement

Well, that didn’t take long. Apparently, some folks are already unboxing and reviewing the as-yet unannounced PS4 Slim, and now they are taking the console apart for a look inside of it. If you love to see inside of consoles, check it out. 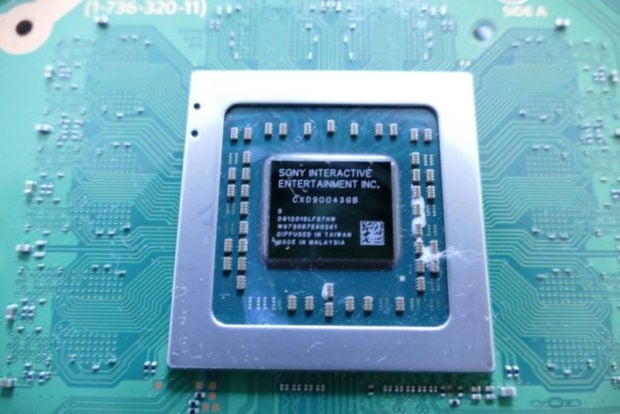 YouTuber Links-Tech uploaded a video that allegedly shows a PS4 Slim (model #N15-160P1A) being cracked open. What’s interesting is that the revamped console isn’t expected to be officially be announced at the PlayStation Meeting on September 7 in New York. I think at one point Sony even said that this console does not exist, but it sure looks very real to me. 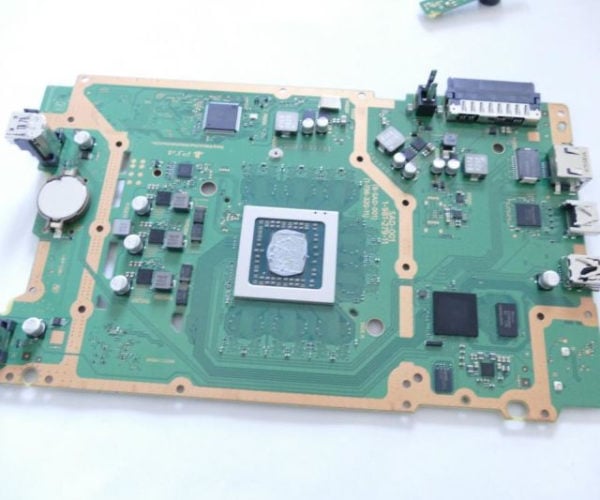 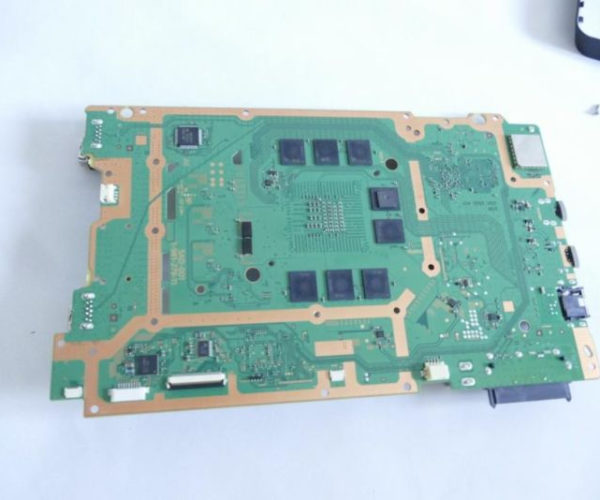 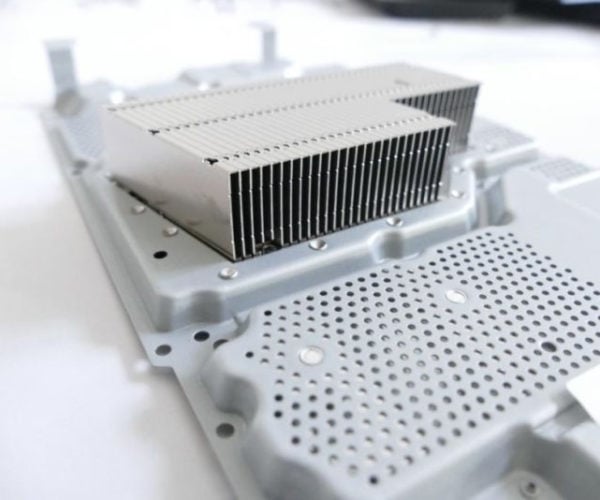 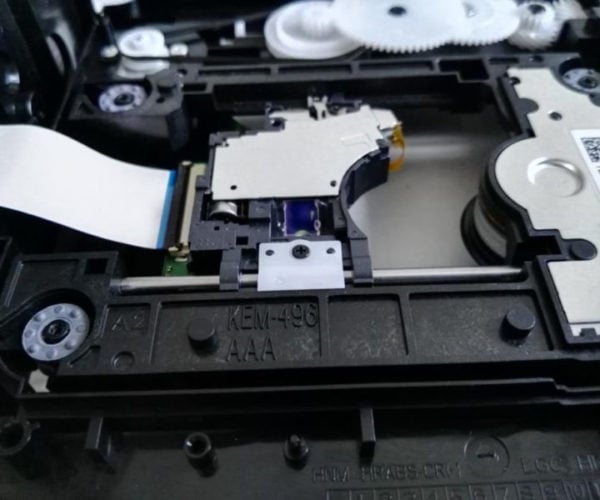 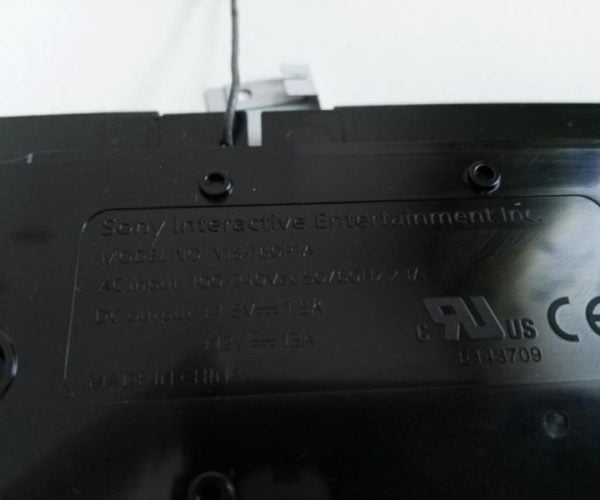 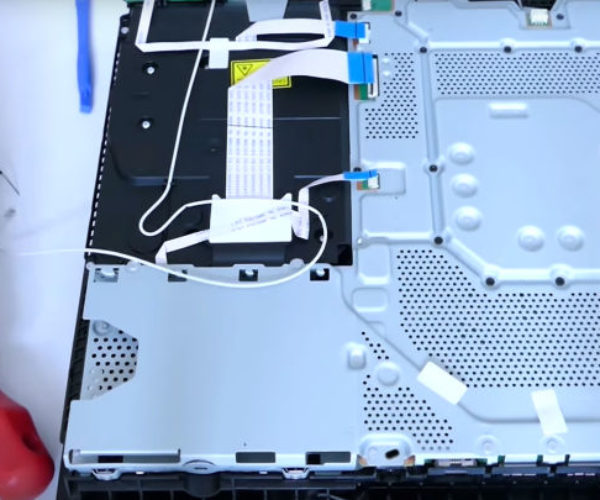 Word is that the new system is more about slimming down hardware and cutting costs than adding features, though Sony is thought to be working on another more robust version of the Playstation to go head to head with the new 4K capable Xbox One S.

[via Kotaku, images via Links-Tech, Segment Next & Rectify Gaming]