Can you believe that the Super Soaker has been around for 25 years? They’re generally pretty tame, but there was some controversy when it came out because some people were filling them with bleach. That’s scary enough, but nothing compared to what this custom built water gun can do. 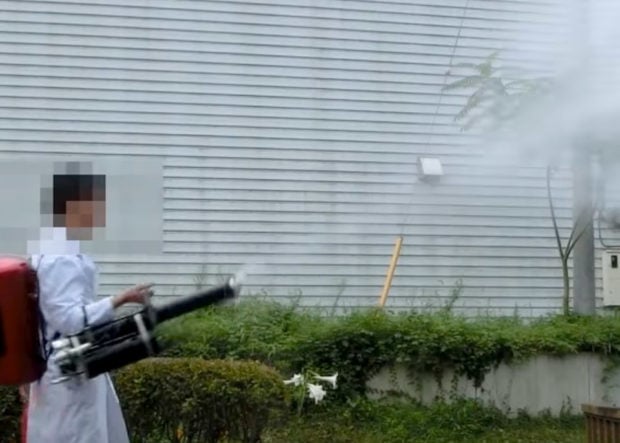 This is a pressurized water cannon built by YouTuber Asp. Instead of firing a stream of water, it sends out a huge blast of H2O, which can do some serious damage, like put you in the hospital and potentially kill you kind of damage.

CDs are tough. Go ahead and try to break one with your hands. Well, this water cannon instantly shatters one into tiny shards. Now imagine that is your body. Your hand. Your eye. Not a pretty thought. This guy may be on his way to being a water-based super villain.

[via Rocketnews24 via Gizmodo]