We all knew it was on the way and it was even delayed earlier this year, but GoPro has finally unveiled its Karma drone. This new quadcopter is sleek, compact and foldable, which means that you can fit one in almost any backpack and take it with you on the go. Drone fans have been waiting for this one. 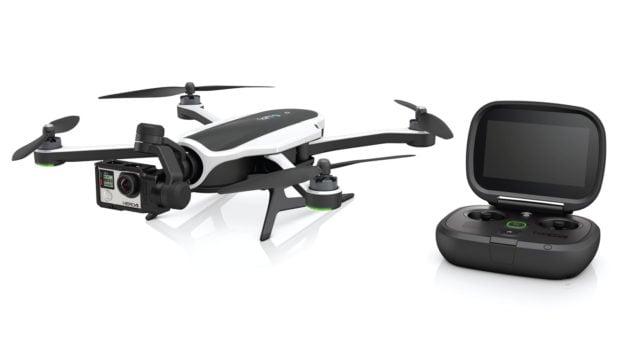 Karma also comes with a somewhat sleek gaming-type controller that has a built-in touchscreen for controlling the drone. That 3-axis stabilizer has an interesting feature: it slides out from the drone and attaches to an included handheld “Grip”  for smooth shots on the ground. 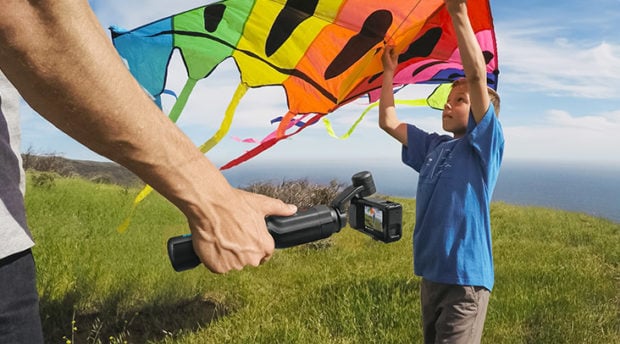 At the press event, CEO and Founder Nick Woodman called it not just a drone, but a stabilization “system”.

It is amazing how stable this thing is. You can get some amazing shots. This is a pretty impressive drone for sure, and you’ll love the price too. The whole bundle including a new Hero5 Black 4K camera will cost you just $1,099(USD). If you want it with the new Hero5 Session, it is $999(USD), or without a camera for $799(USD). The GoPro Karma will be available just in time for the holidays, with shipping starting on October 23.