It’s hard to believe, but there are people out there who don’t want to kill nature’s tiny little nightmares. They would rather just release them back into the wild. For those people. there’s the bug vacuum. 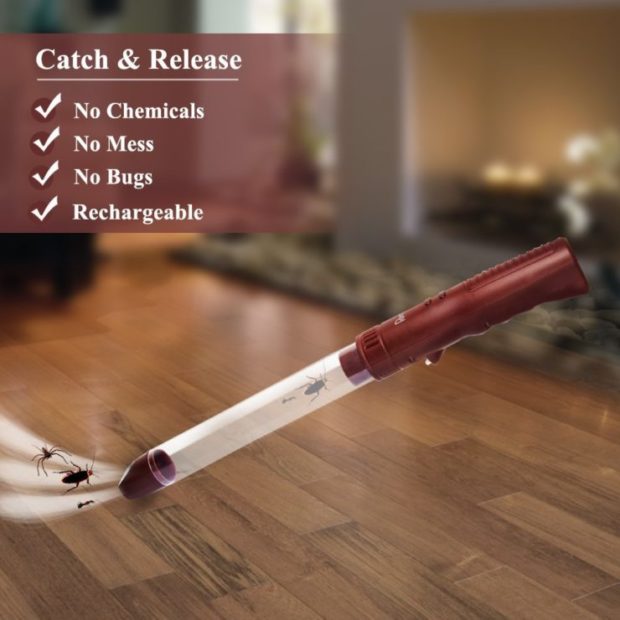 If you feel bad about killing a creepy crawly, the Bug Vacuum will let you suck it up so you can spare the critter’s life. It’s a rechargeable, handheld vacuum that even has an LED for night operation, and a see-through compartment that stores your unwanted nasties until you can release them outside. Or, if you’re some kind of weirdo, you can just observe your catch forever in that clear compartment. 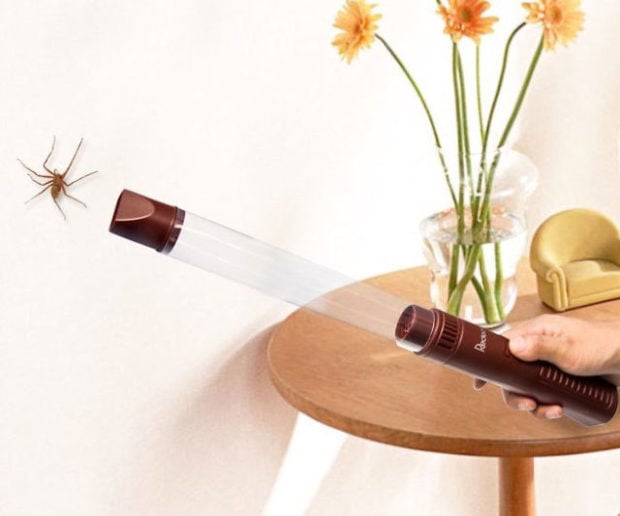 The Bug Catcher is just $23(USD) over on Amazon.