Just look at this Overwatch Reinhardt cosplay which took the stage by storm at this year’s TwitchCon. It’s all kinds of awesome. I really don’t get how he made this thing. The costume is gigantic and clearly there must be some sort of stilts involved. 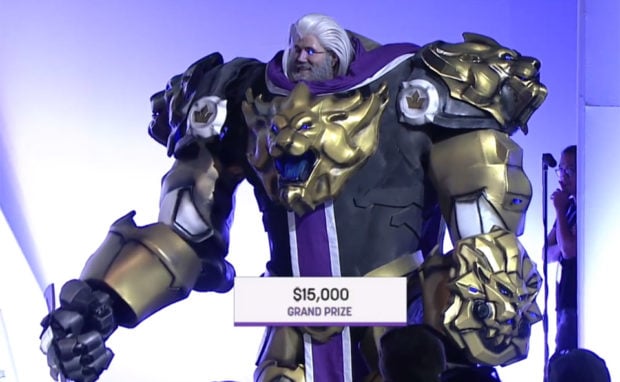 The creator of this impressive costume is Chad Van Wye from Hoku Props. As amazing as the still image above is, you need to see him moving around in it to get the full effect:

Apparently, Chad is missing an eye in real life. This allowed him to use a LED prosthetic that gave him that awesome glowing eyeball.

I would love to see some close-ups of the completed suit. I would also love to see the structure underneath that makes it so tall. 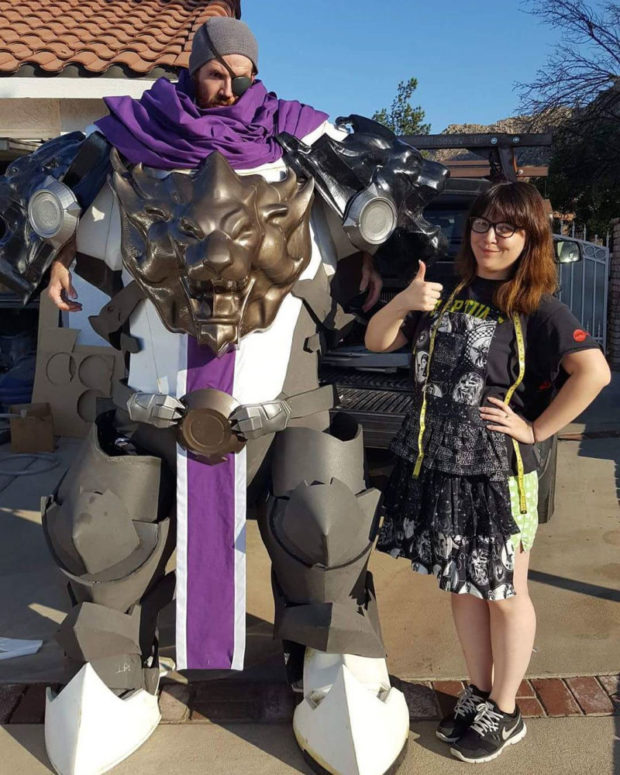