I’d bet at some point a scientist for Oscorp thought feeding a special spider something cool would be a great idea. Instead, we ended up with Spider-Man and a host of villains. I can’t help but think that a group of scientists at Tsinghua University in Beijing, China might have inadvertently created the origin story for a C-grade Marvel comic book. 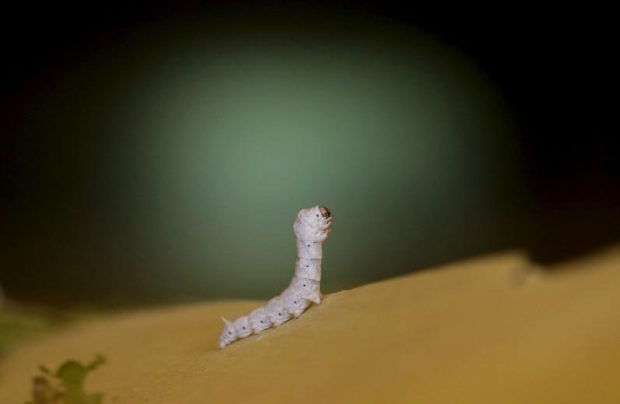 These researchers took silkworms and the mulberry leaves they love to eat, and dipped the leaves in a solution that contained graphene. The worms ate the leaves and were able to incorporate the graphene into the silk they spun.

The result was silk that is two times stronger than normal. The material could be used in clothing, medical devices, and other items in the future. Let’s just hope a spider doesn’t eat one of these silkworms, incorporate the graphene into its own webs and start capturing humans for spider feasts.

[via NANOLetters via Newsweek]