Nintendo has officially unveiled its next console. Originally known as the “Nintendo NX,” the production console will be called the Nintendo Switch. Actually, what we got is more of a product trailer than an actual announcement, but this trailer shows us exactly what we are getting along with some horrible music. 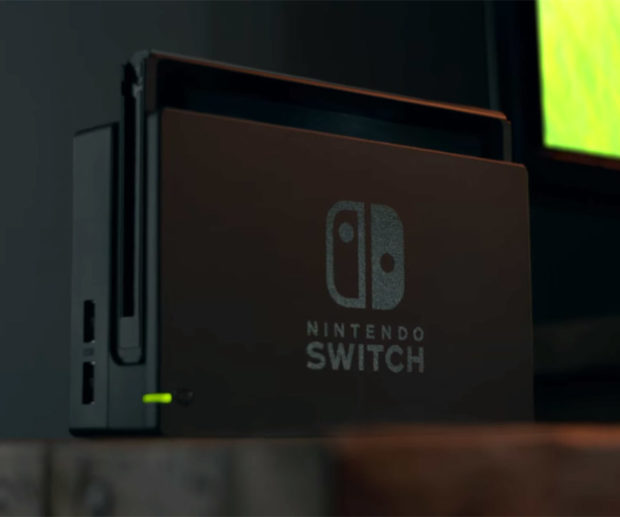 Looks like we were right about the Switch being a hybrid between a portable system and a home console in one. When docking it for home play, users will be able to use a more traditional gamepad, but when on the go, users will be able to unplug a the console’s tablet-like brains, and slide it into some side controllers to it to play games. 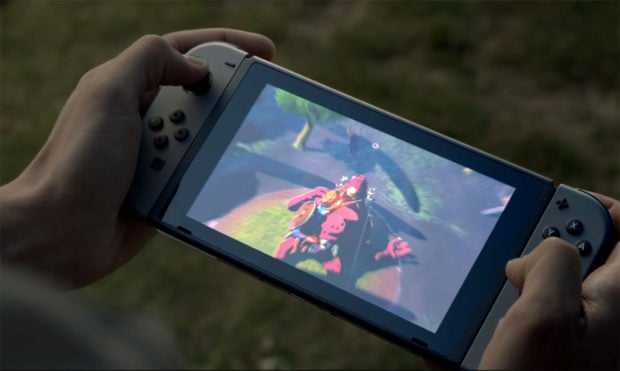 It also looks like these controllers can be used by two players, with half of the controller being used by one player, and the other half by another player, for multiplayer games. These controllers look like they would feel like classic NES controllers in your hand. Also, no more discs – the Nintendo Switch will play with cartridges, just like the 3DS.