Sometimes the little guy wins when it comes to some BS going down. I mentioned before that Samsung had videos of the GTA V Galaxy Note 7 sticky bomb mod pulled off YouTube over copyright claims. As YouTube is known to often do, it simply pulled the videos without looking much into the legality of it. 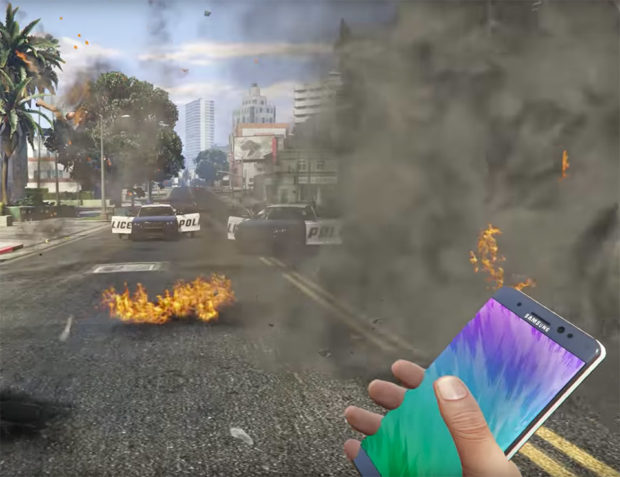 User sdaddy345 had said that he was filing a counterclaim, and it looks like he won. As parody generally doesn’t violate intellectual property rights, it appears that YouTube has seen the light and at least this one video is back on YouTube: