Growing up, my cousin and I were nearly the same exact age so we hung out together a lot. His younger brother was several years younger than us and that meant we often teamed up to torment him in various ways. One of those ways was to take his Wicket the Ewok stuffed animal and beat it up. This Wicket Backpack Buddy reminds me of those Ewok beatdowns. 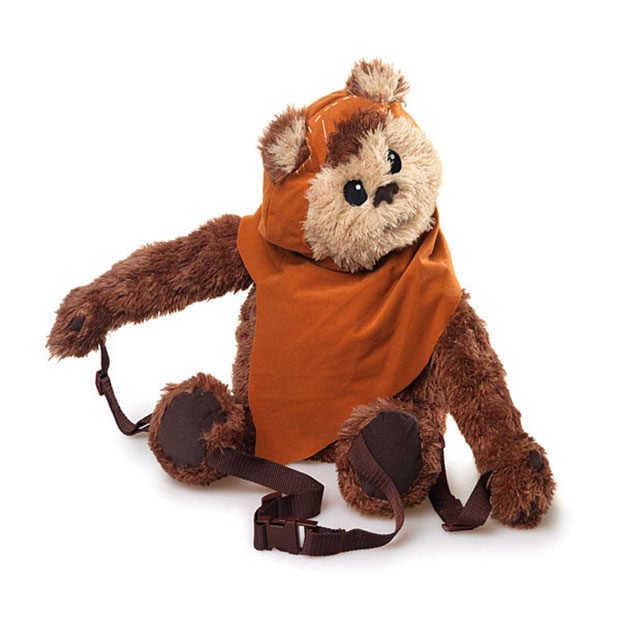 It looks like Wicket is getting a piggy back ride when you wear it. It’s adjustable so it can fit kids as young as three all the way up to an adult. There’s also a top handle so you can carry it if you want and is padded for comfort. The $35 backpack measures 12″ x 22″ x 6″ so it won’t exactly hold a lot, but Ewoks don’t have that many possessions anyhow. 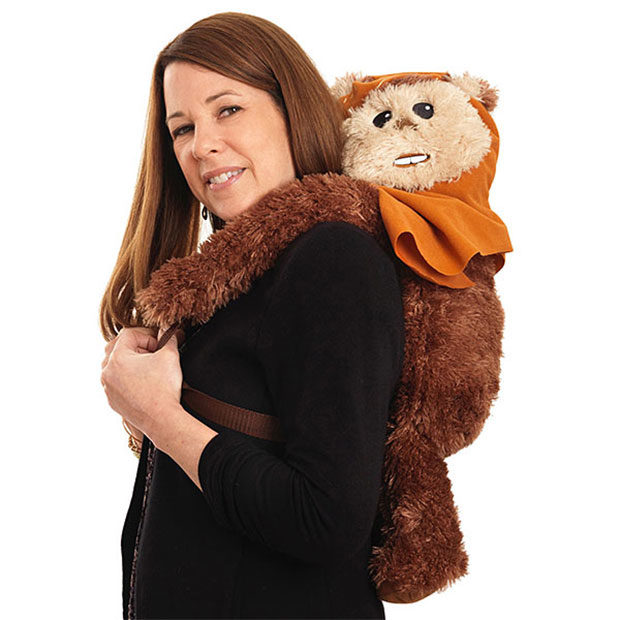 So get that monkey off your back and replace it with an Ewok over at ThinkGeek.