Growing up, we rarely went to the movies, so that meant I saw most of the cool ’80s on VHS tape at home. I remember being beside myself excited when I saw Predator 2 land on VHS down at the video store. I had mom reserve that flick and waited anxiously before my time came. I finally got the movie home and realized that Arnold wasn’t in it, and that was some bullshit.

I mean Danny Glover is cool and all, but he’s no Arnie, and the flick kind of sucked. Still it was an alien killing people and ripping out their spines so I watched it. If you are a fan, you’ll wan this big 1/4 scale Predator City Hunter action figure. 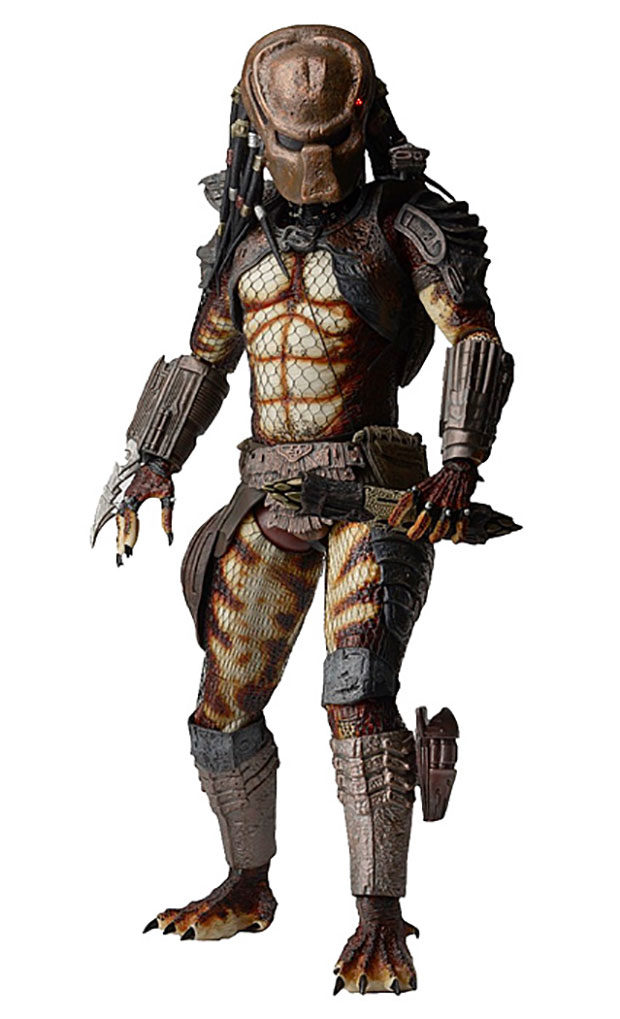 It’s over 20-inches tall, and has LED lights in the mask and the wrist thingy that will blow you up even if you defeat the Predator. HAAAAHAHAHAHAHAHA. $69.99 isn’t a bad price for a giant action figure with lots of accessories and lights, either, so drop by ThinkGeek if you want one for your collection. 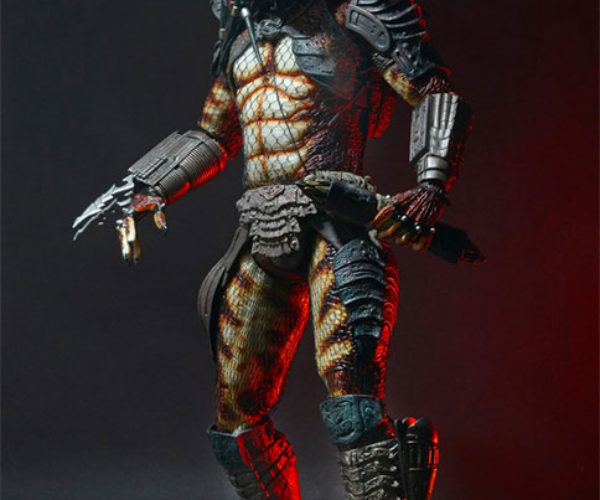 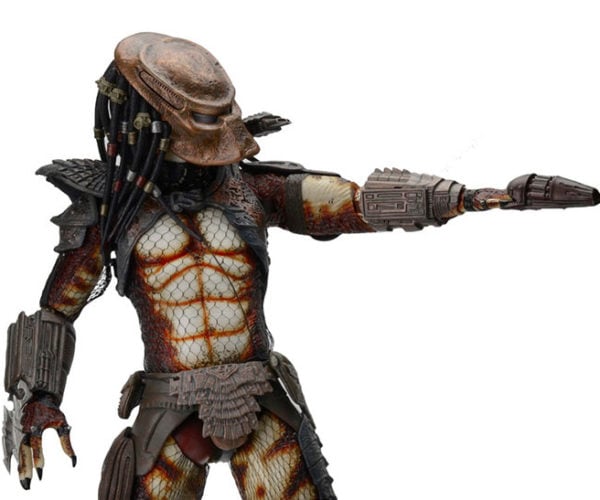 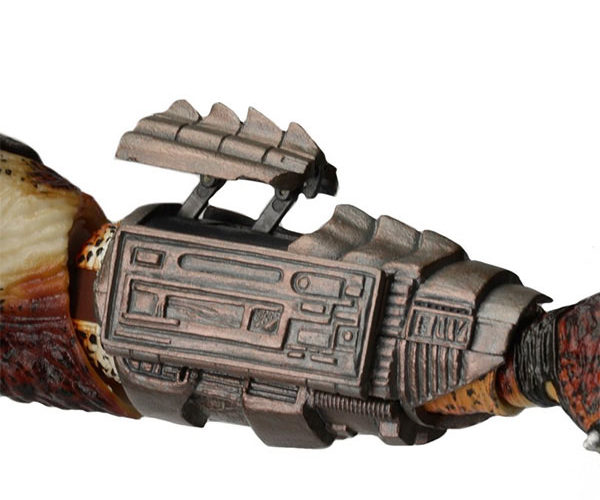 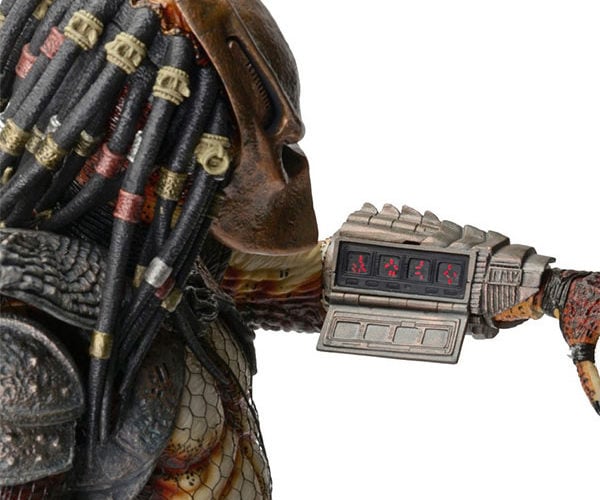 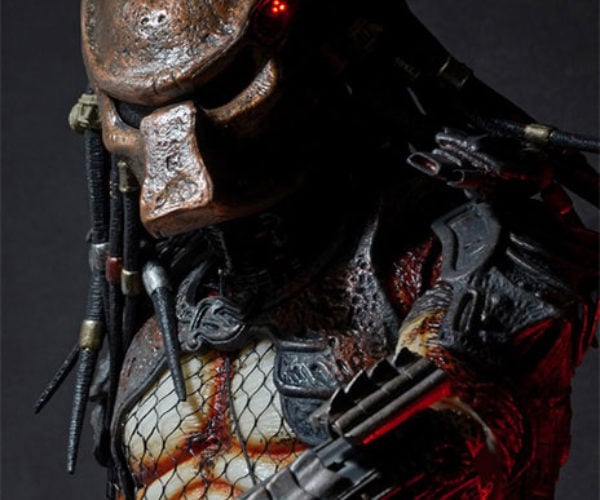