Mass Effect Omni-Blade Weapon Will Save the Universe

I am a huge fan of the Mass Effect franchise, and not just because it has blue cleavage in it. The games have been super cool, and I think I spent as much time mining stuff and building my ship as I did fighting bad guys. They did have a bit too much dialogue for my taste at some points though. 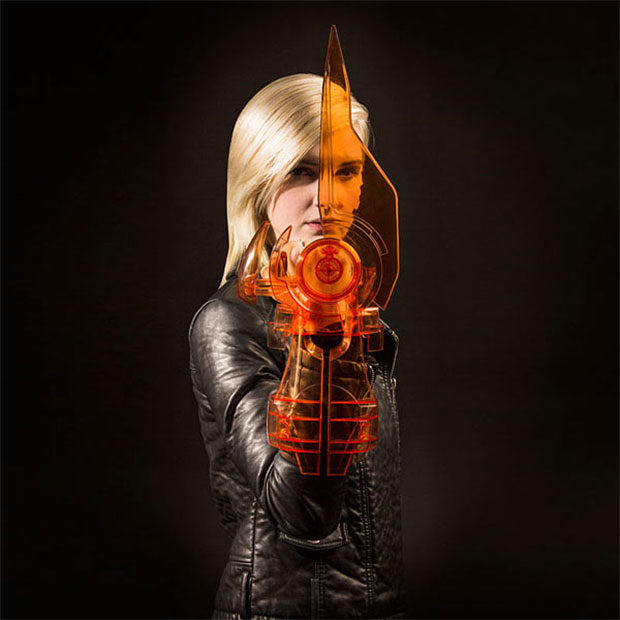 If you are a Mass Effect fan and love cosplay too, check out this awesome omni-blade cosplay weapon. The see-through orange K-resin blade simulates the game’s holographic weapon nicely. It has a flip out blade and is designed to be worn on the right hand. The strap that holds it on the arm is adjustable from 7.5 to 14-inches to fit a variety of sizes. 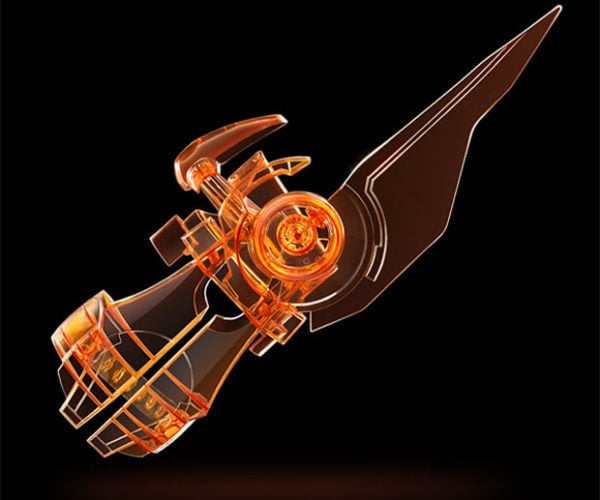 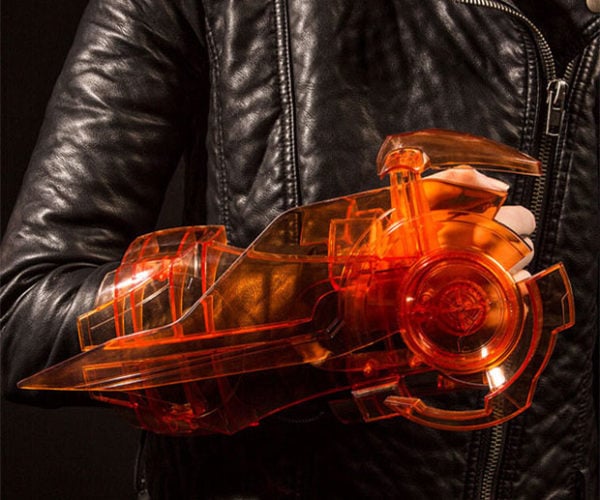 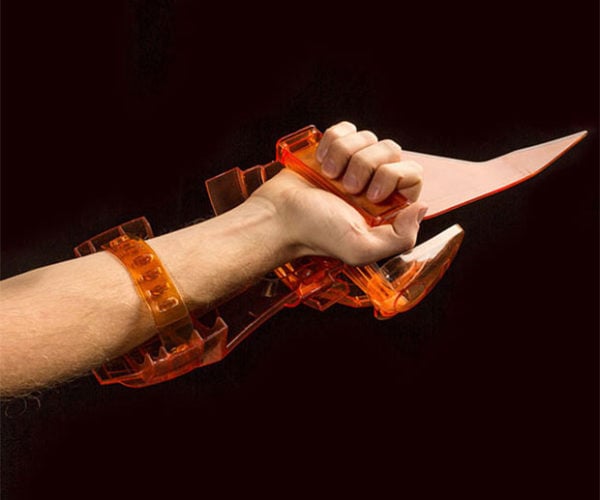 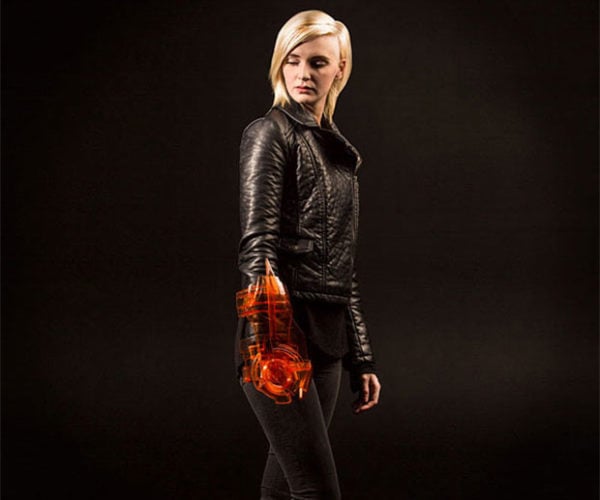 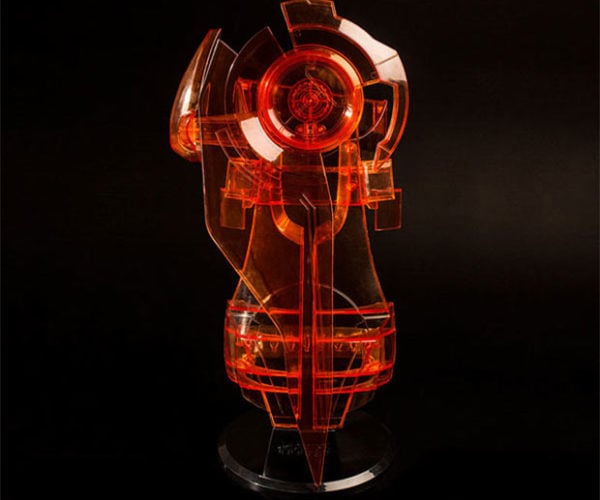 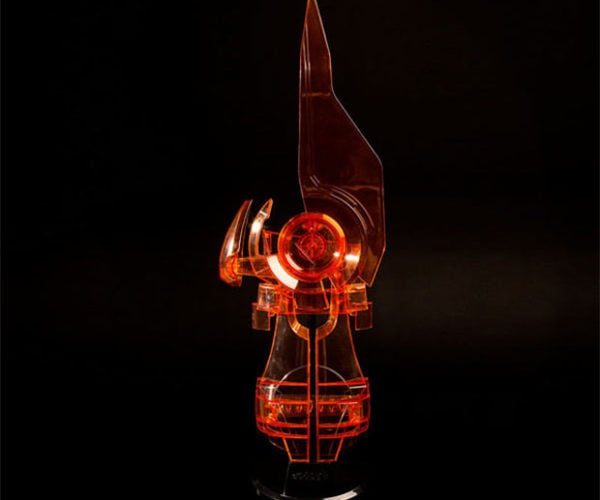 It will launch in late February on ThinkGeek and can be pre-ordered now for $59.99(USD). I hope to see some hot blue cosplayers wearing these.