UPS Drones May Soon Deliver Packages to Your Door

UPS is currently testing something that takes a page out of Amazon’s playbook for the future. The shipping giant is trying out drones as delivery agents in Florida. The drones are from Workhorse and are called the HorseFly UAV Delivery Drone. Each drone has a delivery cage underneath, and takes off and lands from a bay on top of the iconic brown truck. 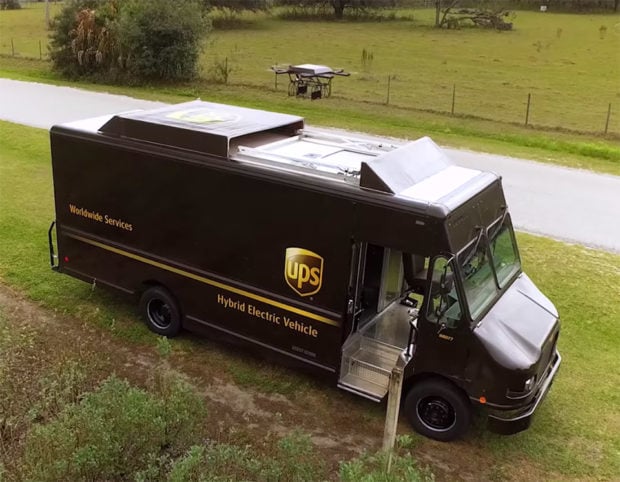 The driver of the truck can open a trapdoor in the roof to place a package in the drone’s delivery slot. UPS says that the drone delivery program isn’t meant to replace drivers, rather to allow them to deliver more packages with less work and make more money for the company. 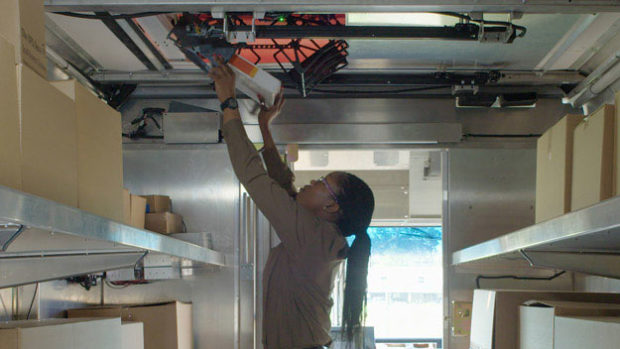 The idea is that while the driver is delivering packages by foot, the drone could take off and deliver additional packages directly to the door, then meet back up with the truck further along the route. UPS says that if each of its drivers could shave only a single mile off their daily routes, it could save $50 million per year.