If you don’t like the Xbox One’s stock controllers, maybe it’s time to see what else is out there. You could certainly use a more stylish gamepad. The latest offering from Microsoft is the new Tech series, and the first in this line looks pretty tactical and cool. 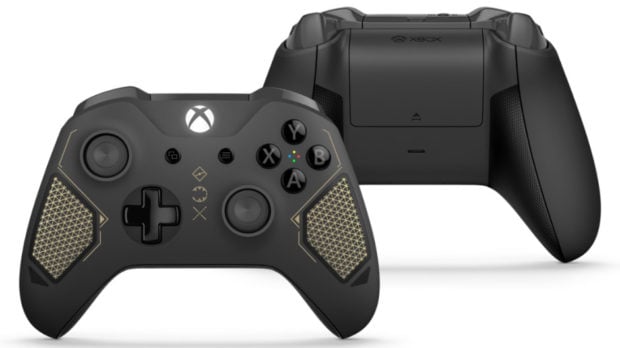 The Recon Tech Special Edition comes in a dark military grey, and adds some cool gold accents and insignias on the gamepad’s face, and rubberized grip areas on the back. It also has the standard wireless controller’s Bluetooth capability to hook up to Windows 10 and Samsung Gear VR, along with increased signal range. Other than that and the grips, this stuff won’t give you an edge with your gaming, but it is sure pleasing to the eye. It is all about style, after all. 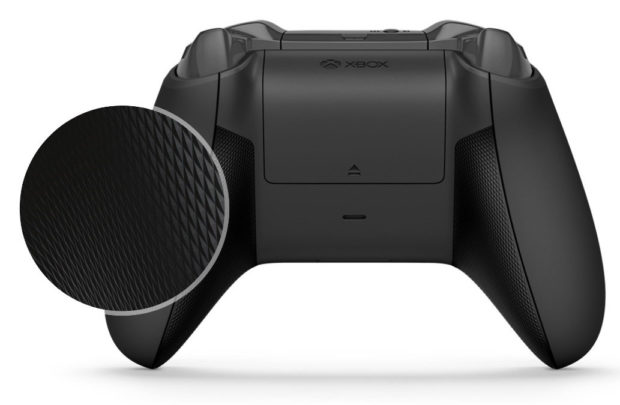 The new controllers will be available starting on 4/25/17, and are priced at $69.99(USD) each. They’re available for pre-order now from the Microsoft Store.

[via XBox Wire via Engadget]