I’ve never really had a problem watching 3D movies in the theater with nausea or tired eyes. I can’t say the same about the 3DS that my son had. The top screen on that portable literally made my eyes cross and I hated it. He did too, so we traded it for a 2DS and he loves it. The problem with the current 2DS is that it has a weird form factor and doesn’t fold for portability. 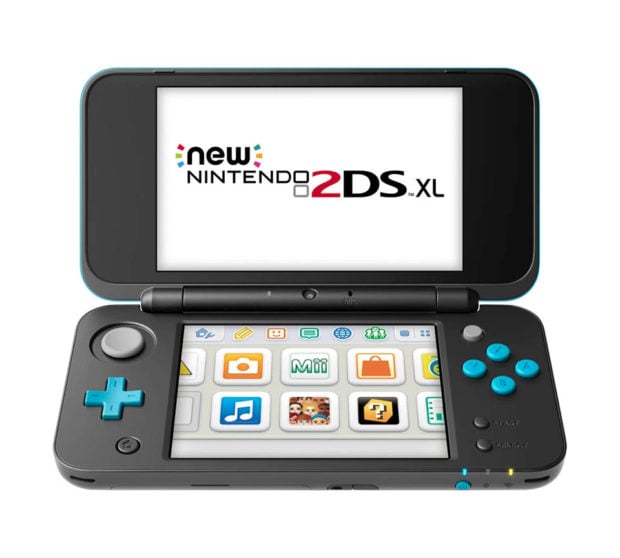 That will change come July 28 when Nintendo launches the 2DS XL. It has the same hardware and clamshell form factor as the 3DS XL that launched back in 2015. That means larger screens, and the same fast processor – though with a cheaper price of $149.99 (USD). The handheld also has NFC to support Amiibos, a new righthand “C-Stick” controller, and two tiny “ZL” and “ZR” shoulder buttons. 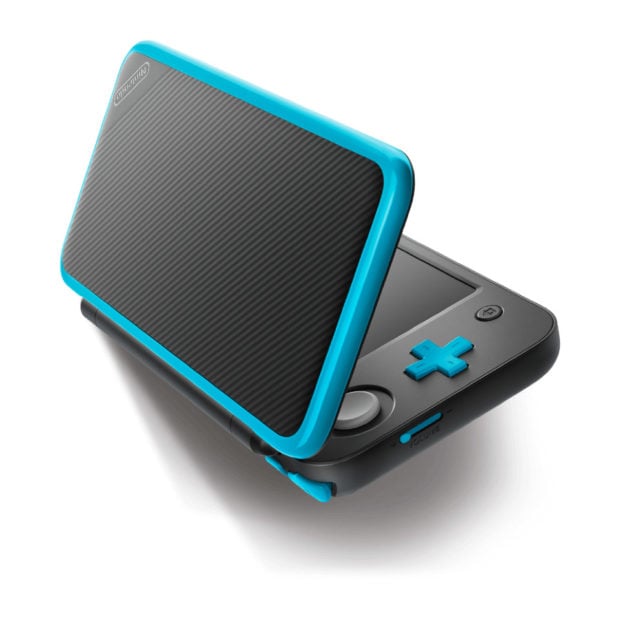 Nintendo plans to launch some new games along with the portable including a side-scrolling Pikmin game called Hey! Pikmin and a Mii-focused game with RPG and strategy elements.